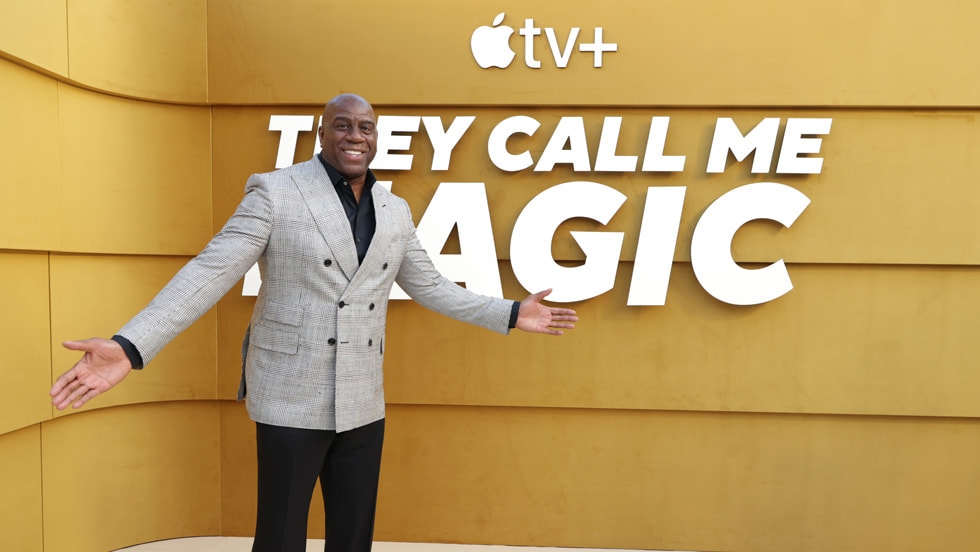 The Magic Johnson docuseries 'They Call Me Magic' is available on Apple TV+'s sports content slate.

The films aim to inspire the next generation of athletes and celebrate the power of sport.

Apple already has Emmy-winning sports content series ‘Ted Lasso’, which airs on the Apple TV+ streaming service, and is developing a yet-untitled Formula One film starring Brad Pitt, which has Lewis Hamilton on board as producer.

The Magic Johnson docuseries 'They Call Me Magic' and 'Greatness Code,' which examine a pivotal moment in an athlete's career, are also available on Apple TV+'s sports content slate. Furthermore, there is a documentary about the New England Patriots.

Waffle Iron Entertainment is a newcomer to the sports documentary scene, but it has collaborated with HBO on the feature-length 'The Day Sports Stood Still,' as well as 'Promiseland,' a docuseries about NBA star Ja Morant's rise.