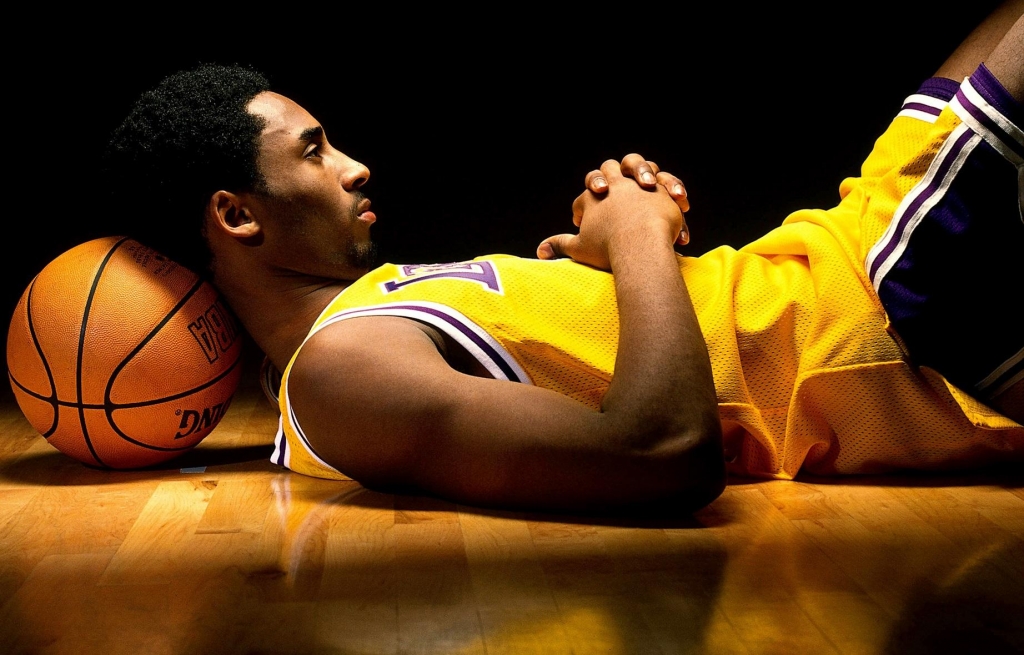 The most expensive Kobe Bryant NFT photograph in the set was auctioned off for approximately $18,000.

The auction, bought with Ethereum, took place for 72 hours.

The most expensive NFT photograph in the set was auctioned off for approximately $18,000.

All the earnings from the auction will go to the Mamba & Mambacita Sports Foundation, a non-profit founded in memory of Kobe and her daughter, Gianna, which seeks to fund sports programs in underprivileged areas.

The photos were taken inside an old meatpacking facility in downtown Los Angeles by Factor in 1999.

Factor says that what makes photos special is because it's one of Kobe's first fashion shoots.

He added that the purpose of this Kobe Bryant NFT drop for him is to raise as much money as humanly possible to support the foundation.

Alastra felt it was a great time to auction off the photos as it was about two months before the national Kobe day.

NBA Top Shot, an NFT marketplace, is licensed with the NBA and has reached over $700 million in sales.

The company that owns Top Shot Dabber Labs is valued at over $7.5 billion.