Rapid delivery grocery apps have flourished during the pandemic – but will they permanently change how we shop?

Proceed to your nearest (virtual) exit: gaming technology is teaching us how people respond to emergencies 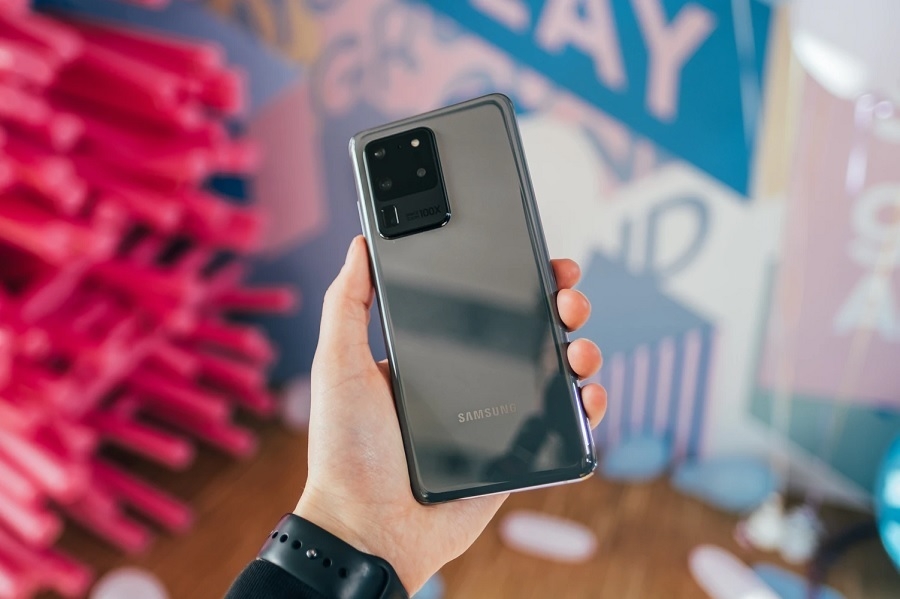 Samsung is one of the companies launching Android-run smartphones that release regular security updates to its products. However, Galaxy S8 users will no longer receive the same treatment.

Last month marked the fourth year since the Galaxy S8 series arrived in the market. And this period also meant that Samsung is officially ending its support for the base model Galaxy S8 and Galaxy S8+.

Upon checking the lineup of Samsung’s security updates-supported devices, as first spotted by Droid Life, the Galaxy S8 and Galaxy S8+ are no longer listed in any of the smartphone groups receiving monthly, quarterly, and biannual updates. However, those using the Galaxy S8 Active and Galaxy S8 Lite will still receive necessary patches quarterly and biannual, respectively.

The removal of Galaxy S8 and Galaxy S8+ from support devices lines up with Samsung’s announcement earlier this year. The tech giant promised to provide regular security updates for four years following their initial release dates.

To many Samsung fans, this might feel like somewhat an end of an era. In many aspects, the Galaxy S8 series was a comeback device for the company as it was the first flagship Samsung released following Galaxy Note 7. The launch of the 2016 phablet was later marred with sales suspension, and massive recall after a significant number of phone units caught fire or exploded due to battery defects.

The Galaxy S8 series also catered to a new era of Samsung phone designs. The series made the curved display a standard feature of the company’s flagship phones and launched with the Infinity Display.

While security updates do not necessarily bring new features to Android devices, they are still an important patch as they address the latest known issues to prevent a smartphone from being compromised. In this case, it is the perfect time for Galaxy S8 and Galaxy S8+ to look for an upgrade.

Luckily, there is a good variety of newer Galaxy phones they can choose from that Samsung announced in 2020 and earlier this year. If they are not keen on having the latest models, the Galaxy S20 series is still quite a competitive smartphone. Considering its technical specifications and design, phones in this series are still a worthy upgrade from Galaxy S8 despite being a year old now.

For more budget-friendly options without missing out on the latest tech, it also worth noting that the newer mid-range Samsung smartphones come with 5G-ready models. The Galaxy A52 and Galaxy A72 are some of the newest devices from the company, which were only announced last March.