Samsung donates to Ukraine after halting shipments to Russia 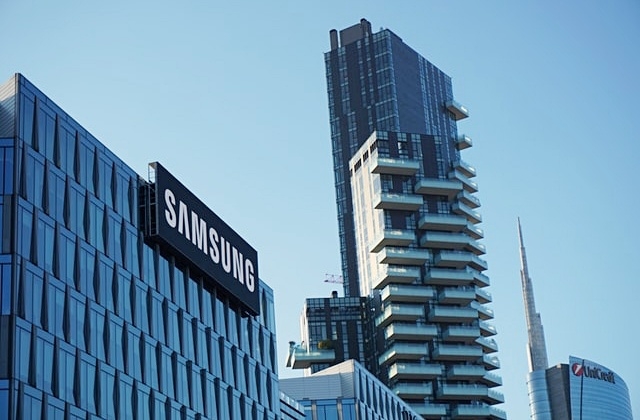 Samsung Electronics has seemingly joined other major firms in imposing sanctions against Russia. This is due to the fact that the South Korean firm halted all of its shipments to Russia and sent out $6 million to Ukraine as a donation.

The Korea Herald reported that Samsung Electronics is the latest global company to join the extensive sanctions leveled on Russia due to its attacks to invade Ukraine. The Russian market has already crashed as big companies are withdrawing or halting their businesses and it is expected to dive deeper with fresh batches of sanctions.

But then again, it was reported that even if Samsung Electronics stop its shipments, its factories there will still continue to be in operation. Also, it was noted that the company is being cautious as well as it stated that its reason for the suspension of cargo deliveries is the current export conditions. On the other hand, Apple and Intel have outright banned the sales of their products in Russia, citing the Ukraine invasion.

“Shipments to Russia have been suspended due to the current geopolitical situation,” an official from Samsung stated. “The next step will be decided after careful monitoring of the complex situation.”

The company has a factory near Moscow that produces TVs and production will continue since all the needed parts for the said appliance is available. As mentioned earlier, Samsung will also donate and it will be forwarded to Ukraine Red Cross. In addition to the $6 million monetary aid, the company will also send $1 million worth of electronics plus personal voluntary donations from Samsung staff and executives.

Meanwhile, Reuters reported that Samsung Electronics has a big market in Russia as the locals are really patronizing the brand. In fact, it was the no. 1 mobile phone in the country with a 30% market share as of the last quarter of 2021. It has bested China’s Xiaomi with 23% and US’ Apple with 13% market share, respectively.

Apple has already stopped selling its products in Russia as a result of its invasion of Ukraine. IKEA, Nike, and other famous names have also halted their businesses as they are starting to distance themselves from the Vladimir Putin-led country that has been hit with a series of sanctions internationally.