Shell oil company to take $5B hit for Russia exit 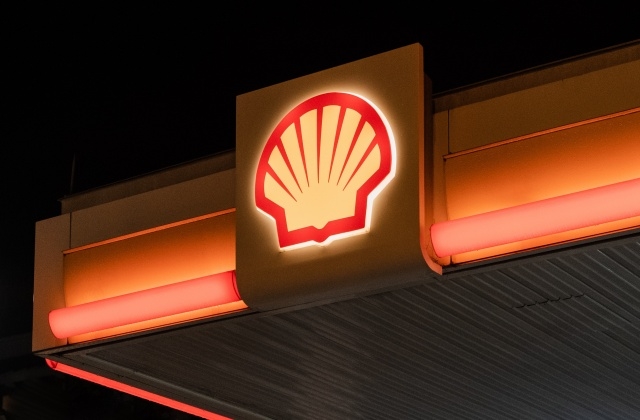 Shell said it will be taking a loss of £3.8 billion or $5 billion when it leaves Russia. The oil company will be writing off billions from offloading its assets after it pulls out of the country that is slowly destroying Ukraine for its attempt to invade it.

As per BBC News, Shell will be giving up its assets in Russia as part of its plans to officially withdraw from the country. The company also vowed to stop buying oil from the Russians, but it will still honor and continue business for contracts it signed before Vladimir Putin ordered the invasion of Ukraine.

It was added that Shell's loss for its business withdrawal would also include the forced end of its joint ventures with Gazprom, a Russian majority state-owned multinational energy corporation.

At any rate, prior to its exit announcement, Shell has been widely criticized for buying crude oil in Russia at lower prices not long after the war has started.

Many people have expressed disappointment and anger for Shell's supposed insensitivity. In response to the outrage, the oil giant issued an apology and pledged to refrain from buying oil in Russia again. But now that it has announced its decision to cut its ties with the country, it shared the massive loss that it will incur from the action.

"Shell has not renewed longer-term contracts for Russian oil and will only do so under explicit government direction, but we are legally obliged to take delivery of crude bought under contracts that were signed before the invasion," the company said in a statement this week.

It added, "For the first quarter 2022 results, the post-tax impact from impairment of non-current assets and additional charges (write-downs of receivable, expected credit losses, and onerous contracts) relating to Russia activities are expected to be $4 to $5 billion and these charges are expected to be identified and therefore will not impact Adjusted Earnings."

Shell mentioned that it will be offloading a 27.5% stake in a Russian liquefied natural gas facility along with an energy joint venture and a 50% stake in an oilfield project in Siberia. Additionally, Shell will be cutting its part in the Nord Stream 2 pipeline between Germany and Russia.

CNBC further reported that in Shell's Thursday announcement, it also shared that its cash flow is expected to be hit by very significant working capital outflows due to the price increases that are affecting its inventory. It is said that this has resulted in a cash outflow of about $7 billion.