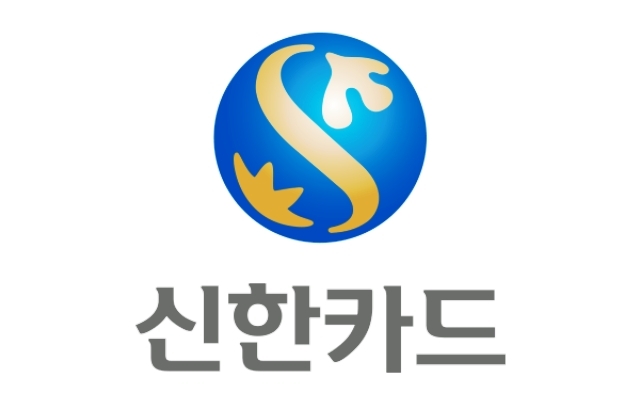 It was reported that Shinhan Card is aiming to offer various services based on its new partnership with BTS. This means that there are more products to come aside from the credit cards, and all of these will feature the current biggest boy band in the world.

The company mentioned it would also introduce special discounts for people who will buy BTS merchandise at Weverse stores using its credit card. This offer is beneficial for both sides since fans from 220 countries worldwide can also shop through the Weverse online platform.

"It is deeply meaningful that the company is set to launch the special card services for fans of Weverse artists with the partnership," a Shinhan Card official stated. “The company plans to provide a satisfying experience with differentiated services for fans.

The exact details of Shinhan’s BTS credit cards will be released any time soon. It will also outline what the Shinhan Card-Weverse partnership is all about.

The perks for the Shinhan BTS card

Shinhan Card has already partnered with other companies for other private label credit cards. Through this, cardholders have been enjoying special benefits and rewards from the retailer featured in the card.

As for the new BTS card from Shinhan, The Korea Herald reported that users will be able to get discounts when buying albums or merchandise of BTS and other Kpop groups that are on Weverse Shop. The BTS PLCC will surely be an advantage to those who often shop for the band’s items since they can buy directly using their cards and pay for less as well.

“It is very meaningful to develop credit cards designed exclusively for K-pop fans,” Shinhan stated. “Through the latest PLCC partnership contract with Weverse Company, we will offer differentiated products and services in terms of card design and benefits, for a greater customer experience and satisfaction.”