Crystal Pepsi is back to commemorate 30th anniversary

More S. Korean pets get to travel with owners 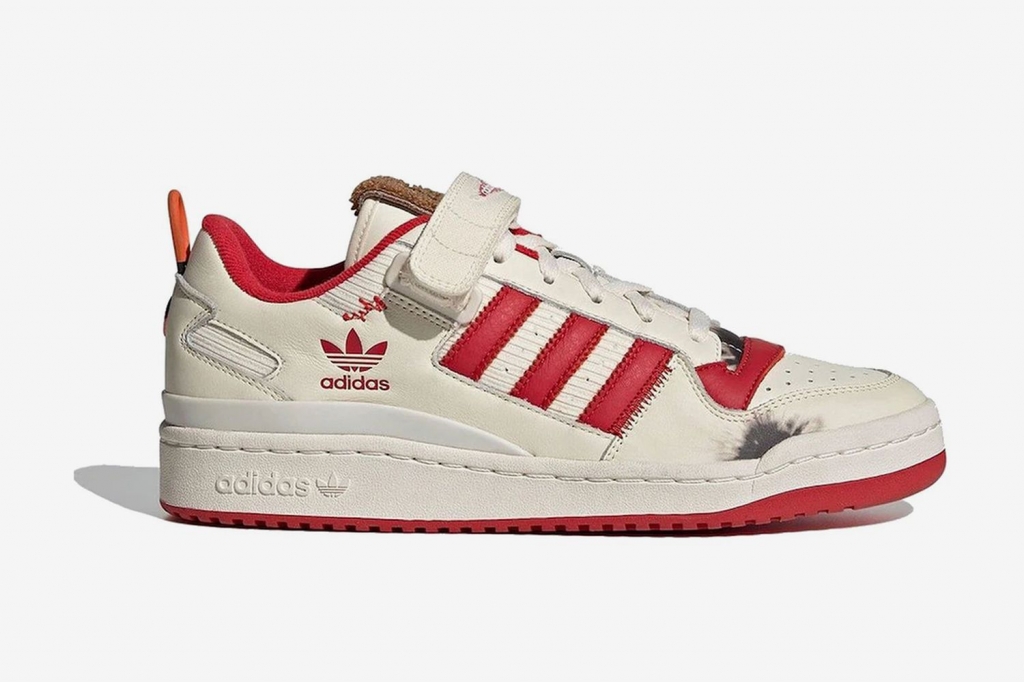 The sneaker, released in 1984, attracted a cult following after being featured in the movie Home Alone, worn by the main character Kevin McAllister.

Sneaker enthusiasts could celebrate the festive season with a pair of Adidas Forum Low from the classic Christmas classic movie Home Alone, set for a wider release following its December 1 drop.

The retail price is $110, but collectors say that expect the price to be higher with such a cult following.

While StockX prices the shoe at $195, those waiting to buy on its subsequent release date on December 11 can expect some cost adjustments based on the sizes.

The sneaker, released in 1984, attracted a cult following after being featured in the movie Home Alone, worn by the main character Kevin McAllister.

The sneaker features many references to the Home Alone films, including the burn marks caused by his encounters with the Wet Bandits and glow-in-dark heel loops that refer to the McCallister family doorknob..