‘Skull and Bones’ release date: Ubisoft delays the game to 2023 even though ‘development is finished’ 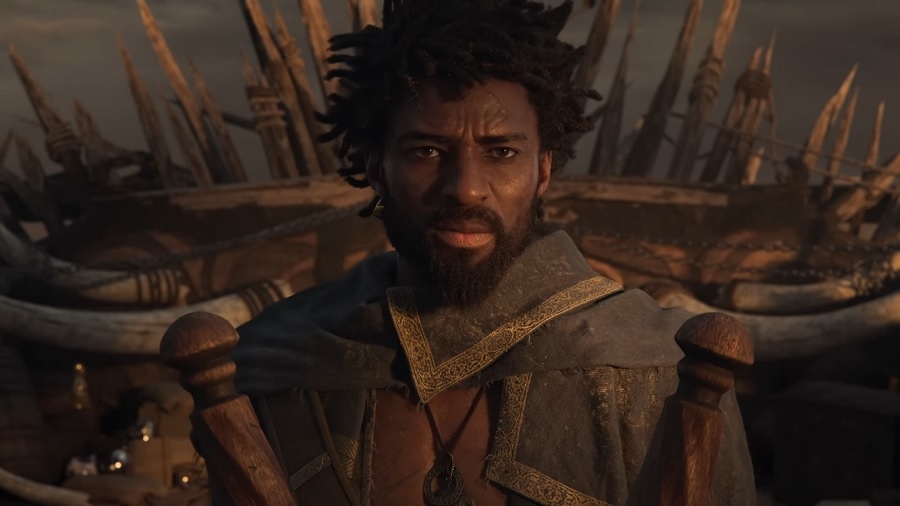 The saga of “Skull and Bones” getting delayed continues even though Ubisoft said its development is already completed. Instead of launching this year, the pirate game will now arrive in early 2023.

Ubisoft ended the “Skull and Bones” drought last July when the publisher released new trailers and announced that the game will be released on Nov. 8. However, the company decided to delay the game one more time after receiving feedback from players during the game’s Insider Program.

“While the game development is finished at this stage, the extra time will be used to further polish and balance the experience using players' feedback from our technical tests and Insider Program which happened over the past two weeks,” Ubisoft said in a press release.

A delay may not be the best update for fans, who have been waiting since “Skull and Bones” was announced in 2017. But Ubisoft said pushing the launch by four months would be the best move for players and to ensure the game’s long-term success.

The new “Skull and Bones” release date is March 9, 2023. The game will launch on PC, PS5, and Xbox Series X/S. It will also be available on the Ubisoft+, Google Stadia, and Amazon Luna subscription services on day one.

To make up for prolonging the wait for “Skull and Bones,” Ubisoft announced it will conduct an open beta test before its launch. The publisher did not say if a pre-order will be required to join, but gaming companies usually use “open beta” to mean that everyone with the right hardware can participate in the test.

Ubisoft only said the “Skull and Bones” open beta will happen “in the near future,” but no schedule was provided in the press release. It would be nice, though, if the open beta happens in November so fans can get through the delayed launch much easier.

The “Skull and Bones” gameplay lets players assume the role of a pirate captain running a ship that can be customized. The game is set in the Indian Ocean, and players can choose the single-player campaign or focus on the PvP gameplay with up to five other gamers.