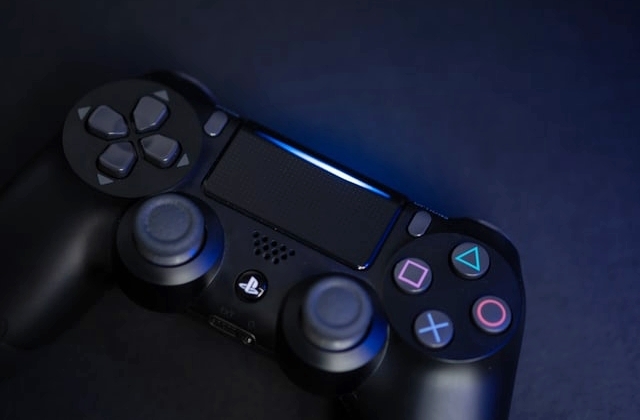 Epic Games reportedly offered a stunning $200 million to Sony so it can bring its games to its store. This information was revealed while the “Fortnite” game developer is in the middle of a court battle with Apple.

Apple and Epic Games are facing off in court for the antitrust case filed by the latter. During the trial, many details were divulged and it was said that insight into the video game publisher’s inner workings was revealed. Divulging them seems critical to the case as it is considered pieces of evidence from third parties such as Sony and Microsoft.

As per The Washington Post, these documents gave clarity on Sony’s Xbox’s finances as well as PlayStation’s dealings with Epic. It was mentioned that some of the details that were dropped during the trial have already been known to experts and avid followers of the gaming industry, it is exposing more information to the audience and some of the details were really surprising.

Public documents from the trial provide what had been discussed and revealed behind closed doors and one of the most interesting discoveries was Epic Games’ attempt to make a deal with Sony for PlayStation Store exclusives worth $200 million.

What the negotiation is about

Epic Games attempted to strike a deal with Sony to post its PlayStation exclusive games on its Epic Games Store. It is negotiating for four to six first-party exclusives and this took place last year.

ResetEra got a hold of the information that was already deleted and published it last weekend. It can be seen in the document that the deal is being discussed and at this time, its status is “still awaiting feedback.”

It was added that the $200 million is guaranteed for Sony regardless of commercial performance. However, it should be noted that Sony has not agreed to anything yet.

Meanwhile, Epic Games and Apple are in the court and the outcome of this trial is expected to forever affect how the app store operates. If it will be a win for the former then it would just prove that the Tim Cook-led company has been collecting excessive fees from app developers that are selling through the App Store.