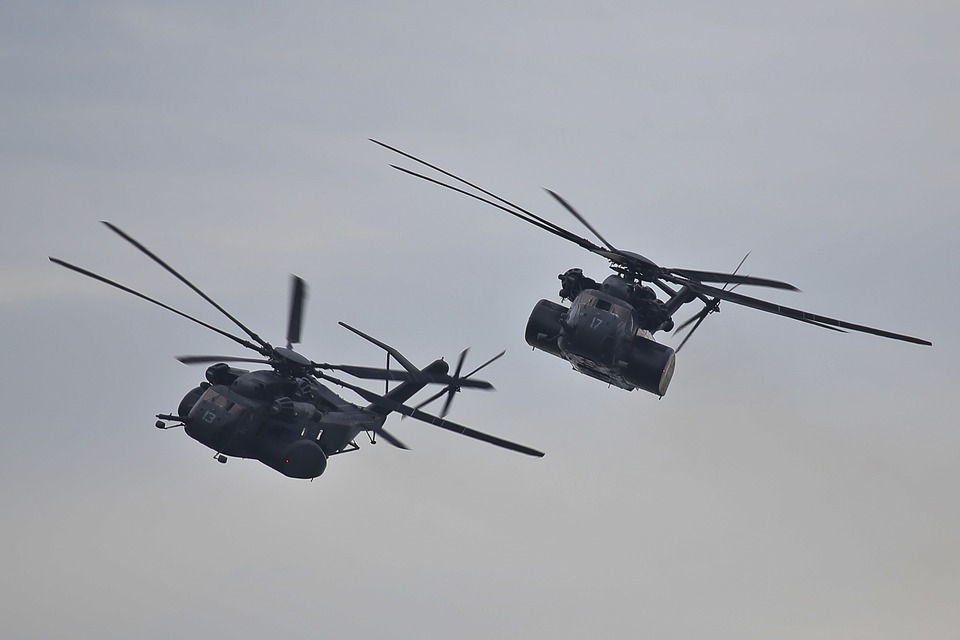 Several countries in South East Asia are at odds against China over its sweeping claims of sovereignty over the South China Sea even after a tribunal ruled against it. This week, the US Defense Chief reiterated that China’s claims over the waters have no basis in international law.

This was Austin’s first overseas engagement to the region as the head of the US Defense Department. This also comes as Washington looks to band together allies to stand up against Chinese aggression, including over that of the South China Sea. Austin said that while the US does not seek to engage in conflict with China, the US will not hesitate to act or respond accordingly in case threats are made.

“Beijing’s claim to the vast majority of the South China Sea has no basis in international law,” said Austin in an event hosted by the think-tank International Institute for Strategic Studies. “That assertion treads on the sovereignty of the states in the region.”

Several countries that also have claims to parts of the South China Sea have also been angered by China’s attempts to assert control and intimidation. For one instance, the Philippines was angered when Chinese vessels were increasingly spotted making incursions within its Exclusive Economic Zone. Malaysia also scrambled warplanes to intercept Chinese military aircraft that was spotted approaching its airspace.

The strain on US-china relations does not stop at the South China Sea, as during the previous US administration of Donald Trump, the country pinned the blame on China for the COVID-19 pandemic. Trade issues have also contributed to the strain in relations between the US and China.

Following talks between US officials and their counterparts in China, Beijing accused Washington of making an imaginary enemy out of the Communist nation. A statement from the Chinese Foreign Ministry also went on to further accuse the US of trying to bully smaller nations.