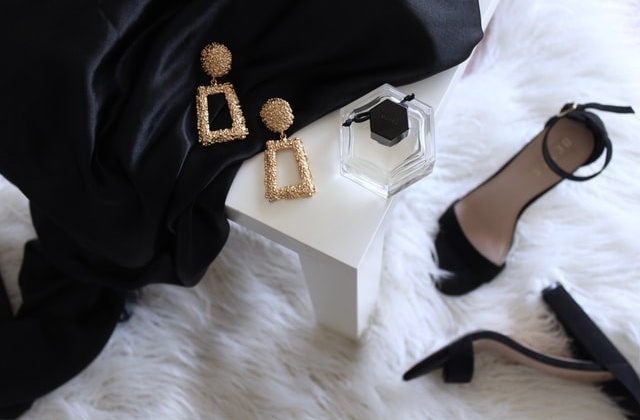 South Korea is now the tenth-largest luxury market in the world. Based on a recent report from an accounting and management firm, the country rose in the ranking and secured the No. 10 spot after it recorded very high transactions for high-end fashion last year.

It was noted that this was achieved in an era where the millennials and Generation Z are emerging as major players in the luxury business industry. The report on the rating was only released on Wednesday, May 25.

According to The Korea Herald, Samjong KPMG, a Seoul-based firm that provides comprehensive services in the areas of accounting, management, and deal advisory services, stated that the luxury goods market size in South Korea has gone up on-year by 29.6% to $5.8 billion last year. With this result, the numbers are projected to increase further and may exceed $7 billion by 2024.

In the country’s major department stores, foreign luxury brands have seen a 37.9% sales growth in the mentioned term. The report further stated that the lockdowns and travel restrictions brought about by the COVID-19 pandemic have made people miss shopping.

That is why when the protocols were finally lifted, the consumers unleashed their pent-up demand, and this led to shopping sprees and the purchasing of expensive luxury goods. As a result, the sales of luxury brands have soared.

In the ranking, the United States occupies the No. 1 spot for the largest market for high-end fashion brands in 2021, with a record of $64.1 billion in transactions. China placed second with $42.7 billion, with Japan placing third with $26 billion. France and the UK completed the top 5 list with $15.1 billion and $13.5 billion, respectively.

In S. Korea, the major shoppers for high-end fashion goods are the younger generation. They go for global luxury brands such as Chanel, Louis Vuitton, Balenciaga, Gucci, and Hermes.

“South Korean luxury platforms and companies should follow a two-track strategy that maximizes the customer experience at brick-and-mortar stores and improve online access at the same time,” Samjong KPMG director, Kim Yumi, stated in the report. “As the resell market is expected to keep growing, they should come up with strategic business models as well.”

Meanwhile, The Korea Economic Daily reported in March that South Korea became a testbed for global luxury brands. The world’s top fashion houses have been introducing cosmetics, fragrances, pieces of jewelry, and clothing pieces to the Korean market and their promotions proved to be successful, as shown in the Samjong KPMG report.