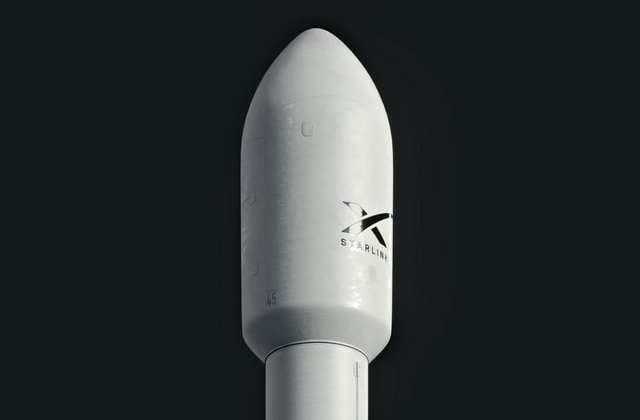 Starlink is coming soon to South Korea, and SpaceX is planning to launch it in the country next year. However, it was reported that there were mixed reactions when the announcement was released.

According to The Korea Times, both the consumers and industry experts have different opinions regarding SpaceX's plan to offer its Starlink internet service in the region in 2023. The people are not sure about the demand for Starlink's service in Korea since the country already has the fastest internet connection speeds in the world.

Experts are also commenting that the entrance of Elon Musk's internet service company may also create commercial issues. They are telling local authorities to prepare for the medium to the long-term impact of Starlink's arrival, which could also affect the country's sovereignty over telecommunication services as the service is a foreign brand.

In any case, Starlink also indicated on its website that it is indeed coming to Korea. The country is listed on the site as a place where its satellite internet service is "coming soon." The company also said that it is still securing permissions to operate and now has a "pending service coverage or regulatory approval."

It was reported that it was in January when Starlink first announced its intention to enter the Korean market. The company revealed its plans when some Korean officials visited the company's headquarters in Hawthorne, California. At that time, rumors spread that SpaceX contacted Korea's Ministry of Science and ICT to win a license, but this was denied by Elon Musk's group.

"Industry insiders have predicted Starlink's entry into the Korean market since SpaceX has expanded its presence around the world," an official at KT Sat commented regarding the service's arrival in the region.

Meanwhile, Kim Ji Hwan, a Korea Information Society Development Institute research fellow, issued a warning that the government's control over important high-tech networks could weaken if the country starts using and depending on services offered by foreign firms.