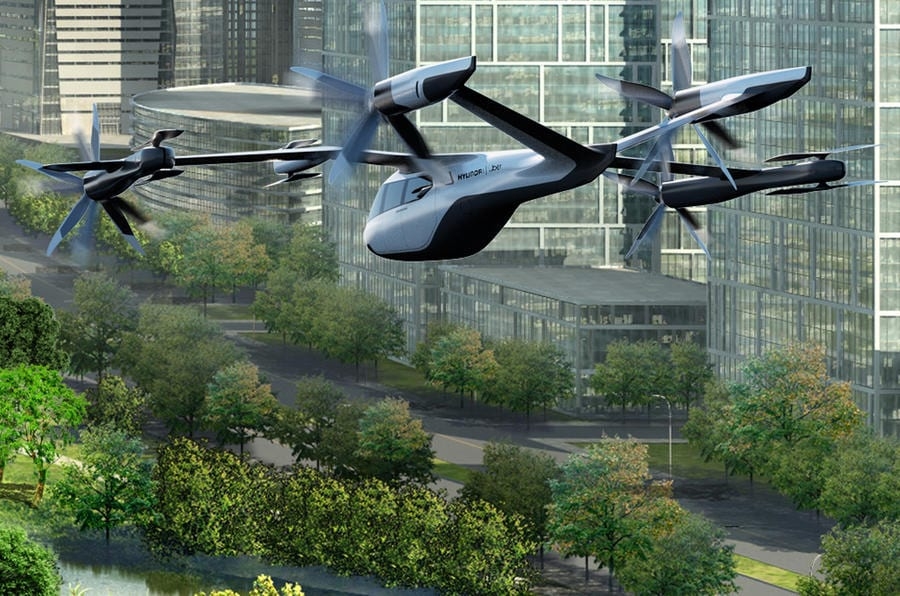 According to Shin, if flying vehicles are commercialized, it would provide a clean, safe and efficient substitute to road vehicles, as they would be powered with electricity.

Hyundai Motor executive Shin Jai-won prompted businesses and governments to work together to open up the skyway for urban air mobility (UAM), which he dubbed as the ultimate solution to the side effects of hyper urbanization.

In his keynote presentation during the fifth Global EV Round Table as part of this year’s International Electric Vehicle Expo, Shin, chief of the Hyundai Motor’s automaker’s Urban Air Mobility division, noted that rapid urbanization leads to great costs for countries, as cars on roads are expected to double due to a 50 percent increase in passenger traffic from 2015 to 2030.

He added that under that pace, emissions would soar by 40 percent in 2040, as transportation is the largest energy-consuming sector in 40 percent of countries.

According to Shin, if flying vehicles are commercialized, it would provide a clean, safe and efficient substitute to road vehicles, as they would be powered with electricity.

And while the Urban Air Mobility market is not yet commercialized, the Hyundai executive said there is a great demand for it.

Shin admitted there are big challenges to be addressed for UAM’s commercialization, such as raising safety standards, noise reduction, and infrastructure.

But Hyundai Motor aims to design their envisioned UAM to blend in with urban background noise, Shin said.