Starbucks is the most preferred coffee store among the Koreans 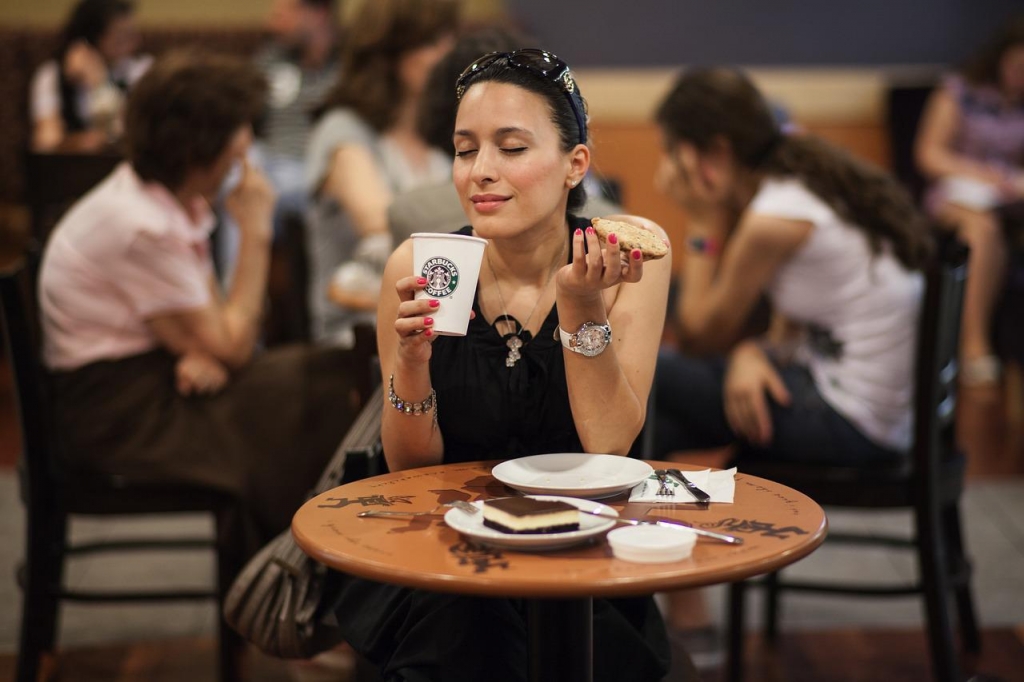 Starbucks has emerged as the most preferred coffee chain in South Korea. The information was based on a recent survey that was carried out by the Korea Consumer Agency and was published on Monday, Aug. 1.

According to The Korea Herald, the KCA conducted the survey in April from the 7th to the 15th of that month. A total of 1,400 Korean adults participated and they were asked to rate the coffee chain brands that are operating in the country based on the frequency of visits and consumer satisfaction.

The respondents said that they find Starbucks Coffe to offer the best service quality while The Coffee Bean & Tea Leaf chain is the best when it comes to product quality. The people also gave MegaCoffee the highest rating for satisfaction with its pricing.

Starbucks garnered the highest rank with its 3.99 points score rating out of 5. The second place was The Coffee Bean & Tea Leaf with 3.93 points and followed by Hollys Coffee which earned 3.92 points.

It was said that 40.9% of the respondents said that their choice was also affected by how the company engages or applies eco-friendly management in their operation. On the other hand, 58.7% of those who participated in the survey said they were not aware of the impending disposable cup deposit scheme of the coffee chains, including Starbucks.

During the survey, it was also discovered that many people visit coffee shops on average of at least 11.7 times per month. The surprising fact is that the survey also revealed that men go to the stores more often than women.