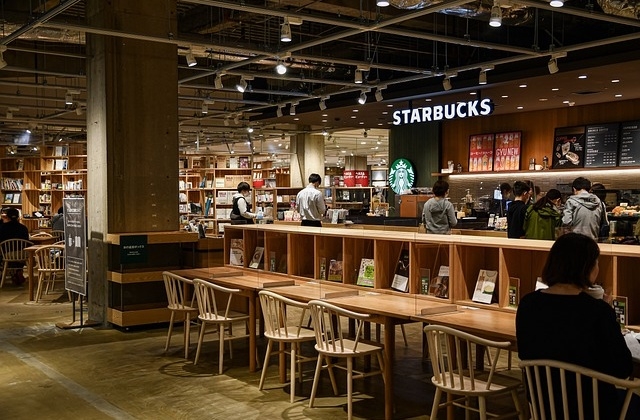 Starbucks is being asked to give back the jobs of its seven pro-union baristas who were said to have been wrongfully fired. Union organizers have filed a petition in a federal court to order the coffee chain to reinstate the said workers.

As per Business Insider India, the petition is also asking the court to serve Starbucks with a cease and desist order for the number of schemes it devised that are all aimed at holding out against unionization. The petition mentioned blown-up scrutiny of staff prior to a union vote as an example.

It was on Friday last week when the National Labor Relations Board filed a complaint against some Starbucks outlets in Western New York. The union alleged over 29 labor practice charges for retaliation, surveillance, union-busting efforts, and unlawful threats.

Moreover, the complaint stated that Starbucks has engaged in a pattern of retaliation against staff working in Buffalo branches. It was said that the company committed more than 200 alleged violations of the country’s National Labor Relations Act.

The union said that Starbucks even went as far as closing down stores where unionizing had gained traction. It also reduced the compensation of workers, discriminated against unionizing staff and terminated workers.

Now, the union organizers want Starbucks to immediately rehire seven fired employees who were called heroes by co-workers after they were terminated from their job posts. They are saying that the workers were allegedly fired for simply supporting the unionization in Memphis stores. Restaurant Business Online reported that the formal request came from the National Labor Relations Board New Orlean office’s regional director Kathleen McKinney.

“Given Starbucks’ egregious conduct interfering with the federally protected rights of its employees, we are asking the Court to swiftly grant the injunction,” McKinney said in a statement.

In response to the petition, Starbucks said that the claims of misconduct and retaliation have no merit. The coffee chain’s spokesperson said, "We believe the allegations contained in the filing by the NLRB Regional Director are false, and we look forward to presenting our evidence when the allegations are adjudicated. "A partner's right to organize does not exempt them from adhering to our policies. We will continue to enforce those policies equally for all partners."