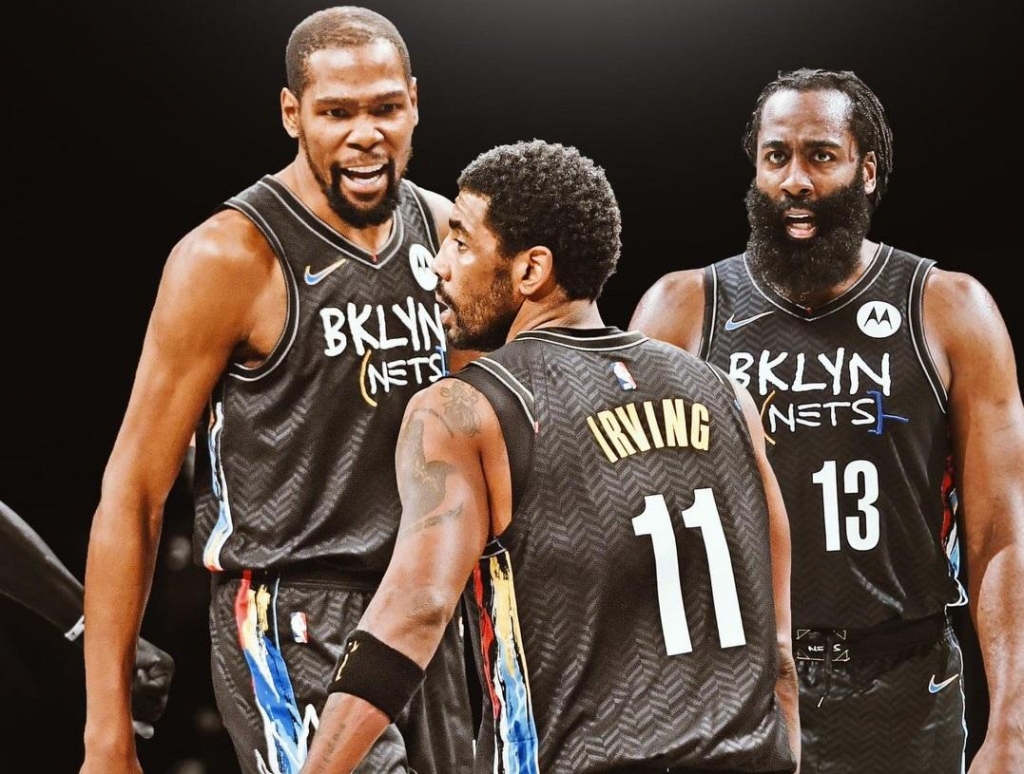 YES subscribers could now interact with up to three friends through video chat in live streaming coverage of the Brooklyn Nets.

New York-based YES Network has installed a ‘watch together’ feature that allows users to interact with up to three friends through video chat in live streaming coverage of the National Basketball Association’s (NBA) Brooklyn Nets.

To avail of the co-watching feature, viewers must be YES subscribers and in the network’s local coverage area.

Although platforms such as Disney+ and Eleven have introduced the co-watching elements a couple of years ago, YES Network was the regional sports network (RSN) to do so.

YES Network is also expanding the ‘Edge’ stats feature in the YES App for Nets’ games after introducing it for its New York Yankees Major League Baseball (MLB) games earlier this year.

The new elements are currently available for the network’s desktop, smartphone and tablet platforms.

Kevin Sullivan, head of digital at YES, said he thinks they genuinely have the most advanced product in the RSN space.

Matt Duarte, YES Network’s senior director of strategy and development, added there’s a real interest among their viewers for the new features, particularly as viewing habits change and the pandemic is happening.