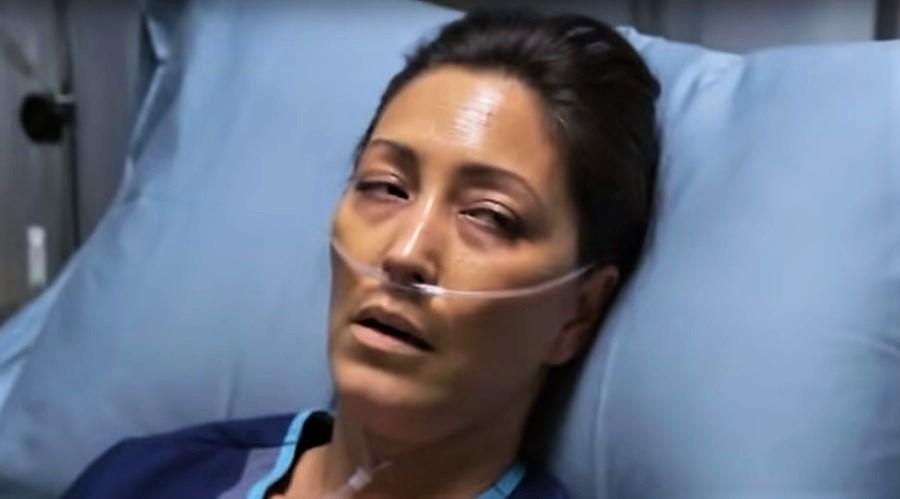 Photo via Screenshot of Todo Entretenimiento/Youtube

“The Good Doctor” Season 2 Episode 11 will be returning on Jan. 14, jumping immediately into the chaos unfolding within the hospital brought about by a viral outbreak. EMT Tyler (Dan Byrd) has already succumbed to the sickness, while Dr. Lim (Christina Chang) is fighting for her life.

Fans are hoping that Lim will not be killed off since she’s one of the most intriguing characters in the series. The trauma surgeon has also just started her romance with Dr. Melendez (Nicholas Gonzalez) and audiences are excited if their relationship will pan out. It’s for this reason that Dr. Lim will probably survive her current ordeal. After all, it doesn’t make much sense to kill the character off as it offers no significant payout for the show, both in the short and long term. Her survival has also been ensured since Dr. Murphy (Freddie Highmore) has been shown to recover from his anxiety attack in the trailer clip of “The Good Doctor” Season 2 Episode 11.

Could it be that the savant is finally able to dispel these breakdowns at will? That is unlikely given that his anxiety attacks are providing the writers a lot of room to create tension during emergency situations. Case in point: the current viral outbreak. “The Good Doctor” Season 2 Episode 11 will, probably, have Dr. Murphy use his superior intellect to create a cure for the spreading sickness.

There’s also the fact that the mid-season premiere will have the savant deliver his first baby. The trailer saw Dr. Murphy yelling in a panic tone, which implied that the procedure will go awry at some point. Hopefully, the delivery goes well in the end since a dead baby will probably have severe mental consequences for the gifted physician. “The Good Doctor” Season 2 Episode 11 certainly has a lot going for it, both in character development and the plotline going forward.