‘The Last of Us Part 3’: What Naughty Dog’s Neil Druckmann says about a possible trilogy 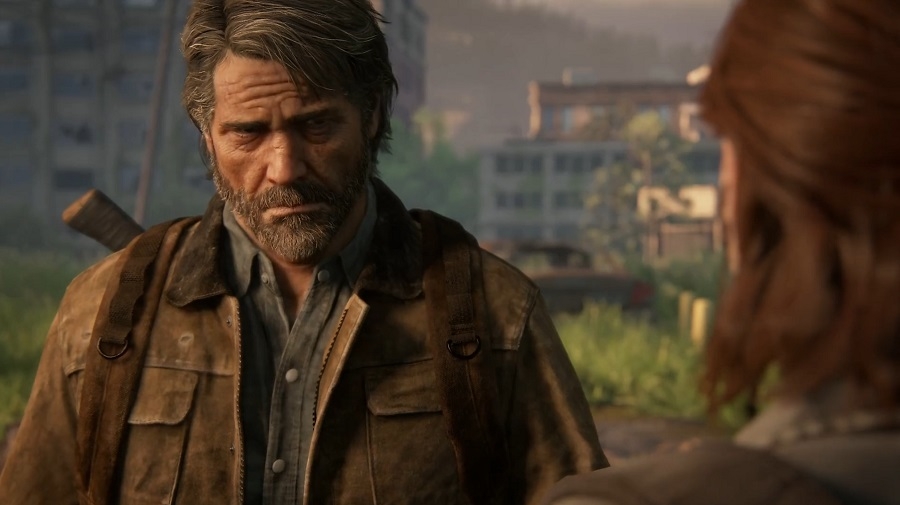 From an official trailer of “The Last of Us 2” | Photo credit: Naughty Dog via PlayStation / YouTube screenshot

Many avid fans of the epic action-adventure game have likely finished the sequel by now, and they might now be asking about Naughty Dog’s plans for the future of the franchise. While other developers tend to dodge questions about a follow-up title, especially when the current installment just came out, game director Neil Druckmann appears to be open to the possibility of making “The Last of Us Part 3.”

The months leading the “Part 2’s” launch on June 19 were marred with delays, leaks, and vicious online messages from so-called fans. However, there are still plenty of gamers who appreciated the sequel for its narrative and gameplay and they are now asking about “The Last of Us Part 3.”

Naughty Dog has yet to decide if this post-apocalyptic tale would become a trilogy, but Druckmann admitted that he has been thinking about what the studio should do next. In an interview with GQ, the game director said upon approaching the final phase of the sequel’s development he started thinking “about the next thing.” Whatever that project is going to be is still unknown, though. “So, yeah, the next thing could be a [‘The Last of Us Part 3’], the next thing could be some new IP,” Druckmann added.

When ‘The Last of Us Part 3’ could be announced

The sequel is going to be more difficult to follow, especially considering how things ended between Ellie and Abby. But fans should not rule out the chances for “The Last of Us Part 3” to be in Naughty Dog’s pipeline in the future.

It should be noted that it took three years before the developer confirmed it will be making a sequel. At the very least, fans should be prepared to wait that long to see whether or not Naughty Dog decided there is merit to make the series a trilogy. If “The Last of Us Part 3” was not going to materialize for several years, fans could hope for another project from Naughty Dog -- an upgraded version of “Part 2” for PlayStation 5. There’s no question about the compatibility of the second title on PS5, however, the developer has yet to announce any plans to develop a remastered-like version of the game for Sony’s next-gen console arriving later this year.