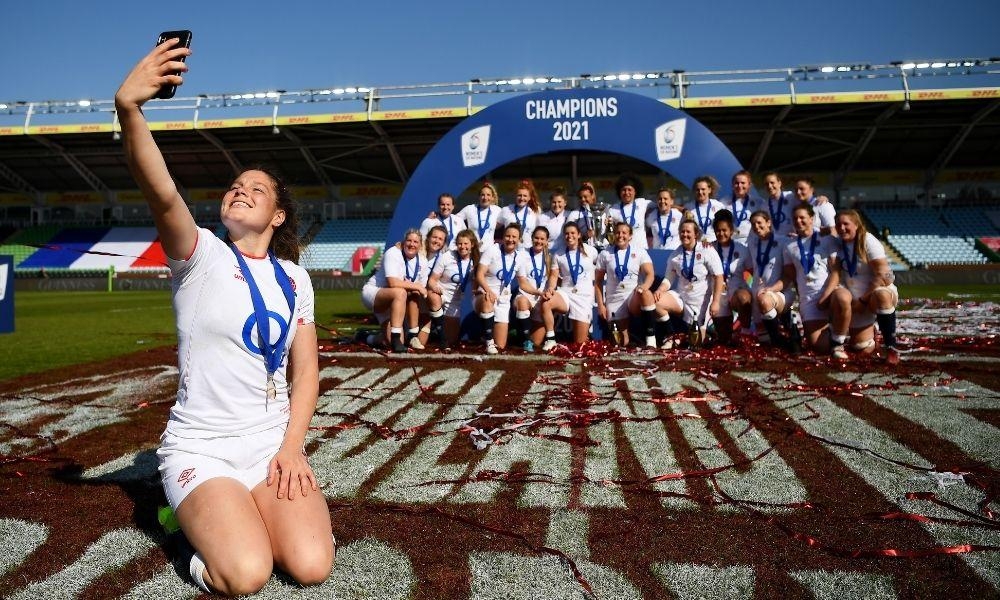 Each of the competing unions will use dedicated TikTok rugby creators to produce content around the Six Nations.

TikTok has signed a four-year partnership with the Six Nations international rugby union tournament, making it the first title sponsor of the women’s championship now known as the TikTok Women’s Six Nations.

Each of the competing unions will use dedicated TikTok rugby creators to produce content around the Six Nations.

Both the official tournament and each team’s TikTok accounts will be distributed.

The new agreement, which runs until 2025, also makes the social video platform an official partner of the men’s Six Nations and the Autumn Nations Series of Test matches.

TikTok’s Six Nations rugby union content has already generated over 5.1 billion views and the tournament hopes to boost exposure for the women’s game through the platform.

Ben Morel, CEO of Six Nations Rugby, said TikTok has the perfect platform for fans to access and engage with rugby throughout the year and shares their ambitions for providing fans with the best possible experience.

Ireland will host defending champions Wales in the opening game of the 2022 men’s Six Nations on 5th February, while the women’s championship kicks off on 26th March.