Tokyo 2020: with no spectators, local sponsors lose out 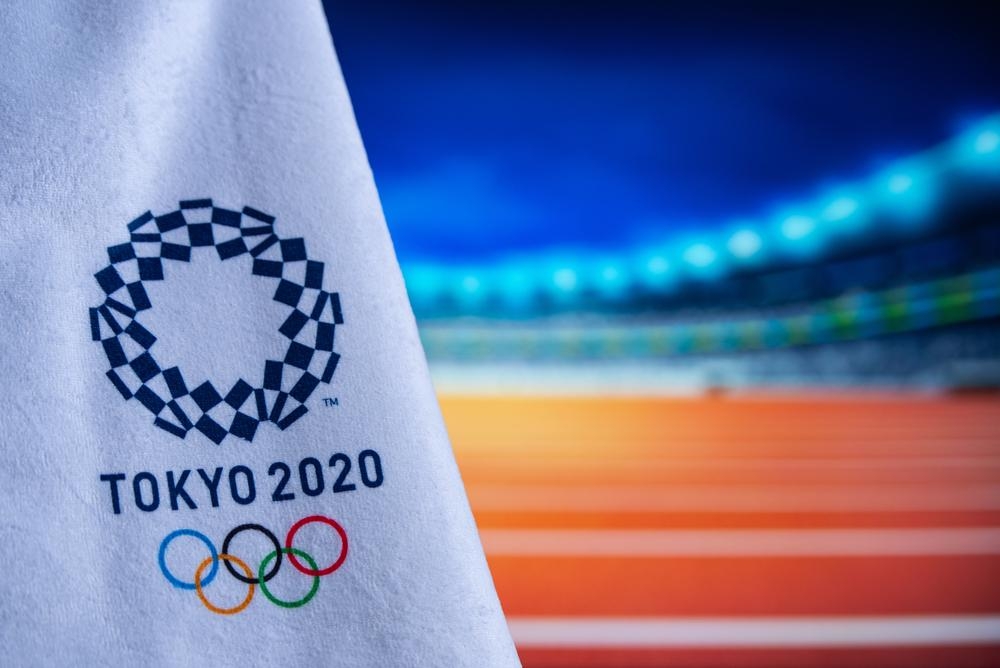 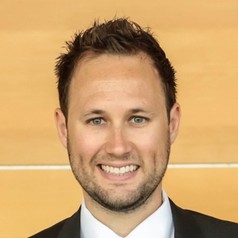 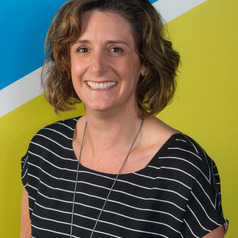 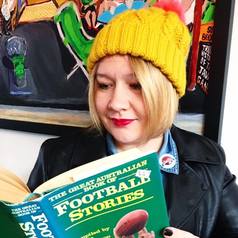 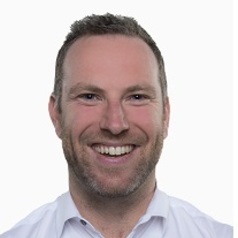 When the 2020 Tokyo Olympic Games officially begin on Friday night, they will do so with the host city under a state of emergency due to COVID-19.

For the first time in history, all Olympic events will take place in empty venues, with recordings of stadium noise from previous games and video celebrations among the innovations in place of crowds.

Meanwhile, sponsors, broadcasters and the host nation are all approaching the Olympics with less than the normal anticipation. What will this mean for fans?

How is this different from other sporting events?

Since COVID, sporting competitions, including European football leagues and the NBA in North America, have seen fans adapt to not being able to be there in person. This has included cardboard cut-outs in stadiums, apps to broadcast fans cheering from home into virtual audience walls, and supportive messages.

In this sense, fans showed an initial eagerness to participate in new forms of fan engagement and new rituals, embracing their connection to teams and fan identity.

This is something Olympics organisers will be hoping to capitalise on, despite polls showing fans find sport during the pandemic to be less enjoyable.

Normally, visible crowds provide points of connection and community, while crowd noise draws attention to what is happening on field and enhances excitement. Obviously, simulated crowd sounds and cardboard cut-outs are no substitute for the real thing.

At least for the Olympics, attendance for fans is the exception. The vast majority of the global audience would expect to rely on broadcast and digital media to experience the games anyway.

We also know sports fans place great importance on the games. This week, a new report by True North Research found of all our national teams, Australians had the highest emotional connection to the Olympic team — above the Matildas, cricket teams and Wallabies.

The Olympics normally stimulate immense levels of national pride and connection. One argument for those wanting to support the Olympics is that they showcase sports, teams, athletes and nations “who don’t otherwise enjoy the international platform that mega events afford”. They also showcase human achievement — and people striving and sacrificing to chase their dreams and represent their country. It is easy to be drawn to the story of the games.

This year’s team — our second-largest ever, with 472 athletes from 33 sports — provides plenty of scope for fans to connect. Fans may not just feel the usual obligation to support our national athletes, but an extra sense of duty given the with significant challenges and setbacks of a pandemic Olympics.

How can fans support the Olympics in a country that doesn’t want it?

Despite the hype and the history, the Olympics are not an essential service. The lack of atmosphere, ceremony and celebration, alongside the uncomfortable reality of the event occurring in a pandemic, have the potential to complicate how fans enjoy and experience the games.

COVID-19 cases are growing once more in Japan and public sentiment in the host nation has been against the Olympics for months. The country has seen volunteers quit, hospitals display “Stop Olympics” messages on their windows and a petition in protest of the games.

However, despite many Japanese citizens calling for the cancellation of the games, Tokyo’s hands are tied. Under the terms of the contract, only the International Olympic Committee has the power to terminate the Olympics. If Tokyo cancelled the games, Japan risks lawsuits, financial loss, as well as a damaged reputation.

The instability due to the pandemic has also allowed protesters to draw attention to broader societal, economic and environmental impacts of the games in hopes to shut down the Olympics beyond Tokyo.

There is already an established “NOlympics” campaign against the 2028 Olympics in Los Angeles, arguing the games exacerbate inequality and over-policing.

What does it all mean?

So, does victory in Toyko mean more or less than previous games?

For athletes, victory is victory. After a gruelling five years of training, qualifying and dreaming, it may in fact mean a whole lot more in a pandemic environment.

But for fans, the political distancing of key Japanese officials, citizens and brands and a global health crisis confronts them with a decision. Do they enjoy the Olympics as they usually might have, or do they turn away in support of issues that go well beyond sport?

There are no easy answers, but for fans it means Tokyo may be a more complex — and morally challenging — Olympics than they had anticipated. While Australia’s Seven Network has high expectations for broadcast numbers, it could prompt fans to re-evaluate how they connect with the Olympics beyond the pandemic.