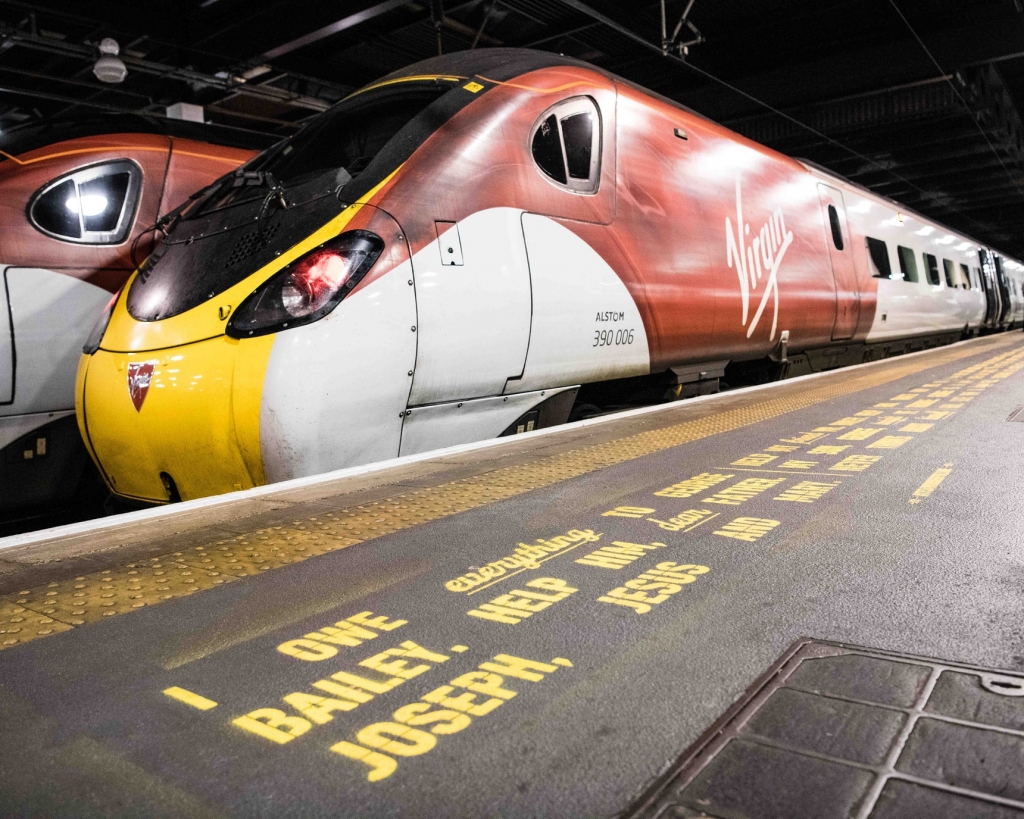 The suit said Brightline claimed Virgin is no longer “a brand of international high repute" following the pandemic.

Virgin Enterprises sued US rail company Brightline for $251 million for reneging on its 20-year licensing deal by dropping the Virgin name from its trains and claiming the brand has been damaged.

According to Virgin, Brightline cannot lawfully scrap the contract until 2023, and that it is obligated to pay an exit fee if it decides to.

The amount the company is pursuing would cover the royalties and the early termination fee.

The deal, struck in 2018, allowed Brightline to rebrand as Virgin Trains USA in exchange for royalties.

The suit said Brightline claimed Virgin is no longer “a brand of international high repute" following the pandemic.

Virgin insists it has maintained its status as an internationally reputed brand and described the allegation that the brand had been damaged as "cynical and spurious".

Brightline services the Miami to West Palm beach route in Florida with plans to extend to Orlando. The train operator is also to cover the route between Apple Valley, near Los Angeles and Las Vegas.

However, its service was suspended in March 2020, and expected to resume later this year.

Brightline showed signs of wanting to scrap the deal in April when the pandemic hit Virgin’s travel-focused businesses.

The group delayed its cruise ship launch, and its gyms and hotels were closed.