Posco, Adani to jointly invest in India for $5B steel mill project

Who Can Become a Health Insurance Broker

How do Neobanks Manage Fraud? 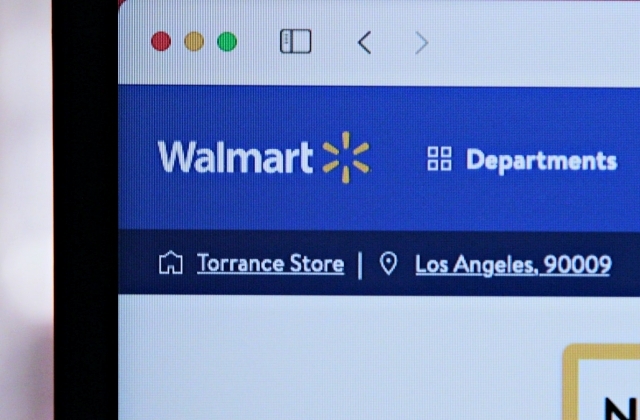 Walmart will be letting go of one of its executives that have been with the company for more than two decades now. It was reported that Brett Biggs, the current chief financial officer, is leaving and this was already formally announced earlier this week.

Then again, Biggs will not be leaving immediately as Walmart has yet to find someone to replace him. Officially, the 53-year-old’s departure has been set for Jan. 31, 2023. Until this date, he will continue to help with the transition as he vacates his post.

Moreover, it was mentioned that he would also remain part of Walmart’s fintech startup, Ribbit Capital’s board. The company will select his replacement, and some of the company’s internal and external executives will be considered for the CFO role.

“Brett’s high character and strong leadership have played a central role during one of the most significant periods in the company’s history,” Doug McMillion, Walmart’s president and chief executive officer, said in a press release. “His contributions have been a key to the important steps we’ve taken to transform the company on our omni journey.”

The company CEO added, "We are fortunate to have benefited from his talents, and we appreciate everything he’s done for the company during his career.”

At any rate, as mentioned on CNBC, Biggs has been serving Walmart for 22 years now and has always been one of its prominent leaders. He started his work as the company’s CFO in late 2015, so he has been in the position for almost six years today.

Finally, Biggs stated that his time at Walmart in the past two decades has been incredible. He expressed gratefulness by saying it has been a privilege to work alongside the company’s CEO, leadership team, and talented individuals in the finance unit and throughout the company.