Tips on how to win online casino Australia

Who Can Become a Health Insurance Broker 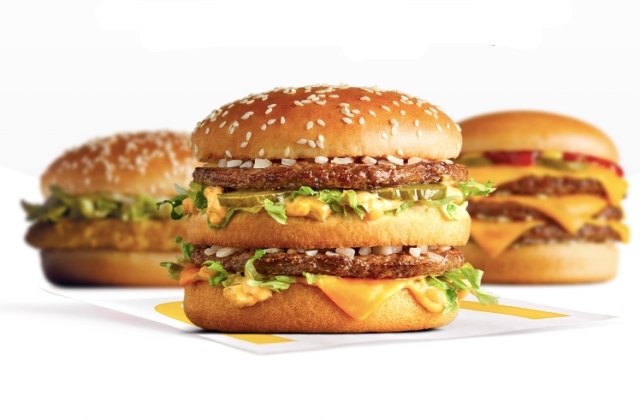 McDonald’s Australia dropped new menu items, and it includes two Big Mac varieties and a side. The fast-food chain announced the return of Chicken Big Mac and the debut of its Bacon Big Mac which is said to be the first of its kind in the Land Down Under.

According to Australia’s 7News, the Chicken Big Mac is one of the locals’ favorites at McDonald’s, and this is the same as the regular Big Mac in the store. It also has cheese, lettuce, onions, pickles, the special Big Mac sauce, and the only difference is that it has chicken patties instead of beef.

As for the all-new Bacon Big Mac at McDonald’s Australia, it will have the regular Big Mac beef patty, and two slices of bacon have been added to create the towering burger sandwich. The popular Onion Rings is also making a comeback, and this will be served with the restaurant’s own BBQ sauce.

It was reported that the new additions to the menu are part of McDonald’s summer varieties that will be offered in restaurant outlets for a limited time starting Wednesday, Dec. 1. Fans and customers can dine in the chain’s outlets nationwide, or they can choose McDelivery to buy the new menu.

“Macca’s is an iconic part of Aussie Summer,” Bega District News quoted Tim Kenward, McDonald’s Australia’s marketing director, as saying in a statement. “Whether you are on the road, at the beach, or watching sport, Macca’s can help customers enjoy great times together by providing delicious flavor combinations you can’t get anywhere else.”

He went on to say, “We are delighted to be bringing back some Aussie favorites, alongside new menu items, giving Aussies more of what they crave this summer.”

What’s more, as part of the summer campaign, it was announced that McDonald’s Australia is also giving away over $23 million worth of prizes so the local customers can fully enjoy experiences and moments this summer. Diners have a chance to win a prize every time they spend $10 or more by placing orders via the MyMacca app from Dec. 1 to Dec. 28.

Some of the prizes to be won include an Isuzu car worth $63,000 or more, cinema tickets, a limited edition McDonald’s x Adidas hoodies, a home cinema system, speakers, gift cards, and McDonald’s own range of burgers, desserts, drinks, and more.