Investors who trust ESG funds for a positive impact have a crucial blind spot, and it puts the $35 trillion industry's promises in doubt

Swaps, options and other derivatives aren't just for the financial elite

Copy trading: All you need to know

Hyundai, Kia shares stumble on announcement that Apple car deal is off 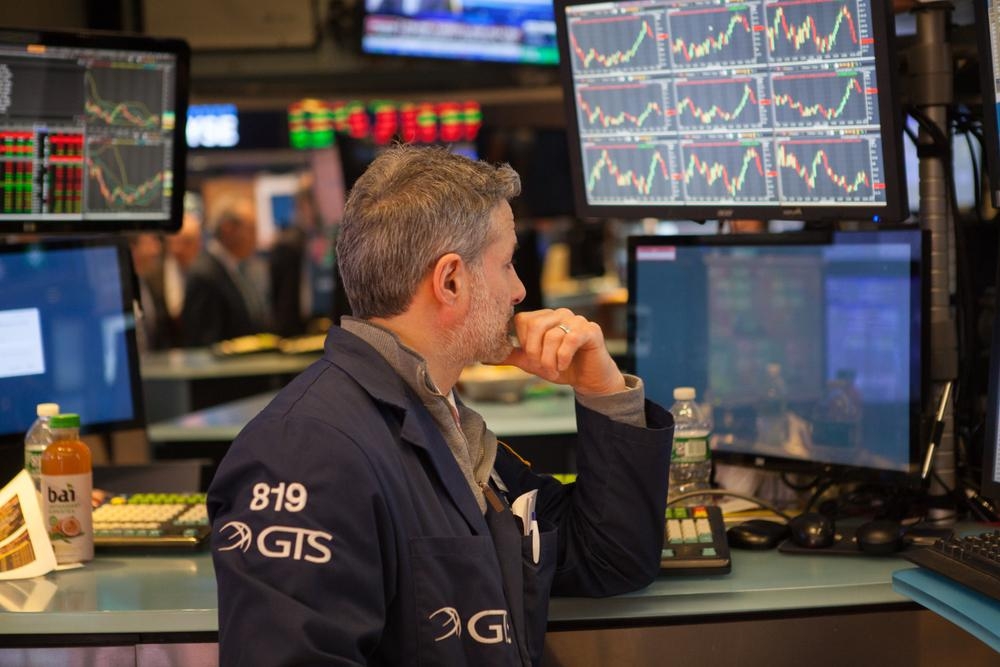 A capital gain is a profit from the sale of an asset, such as a stock, that rises in value, increasing the owner's net wealth. Shutterstock 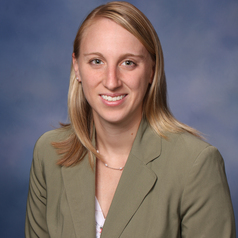 Under the plan, which he intends to present during an April 28, 2021, speech to Congress, the tax rate on profits from the sale of an asset such as property or a stock would go from 20% to 39.6% for income over US$1 million a year.

He also reportedly aims to ends a loophole that allows people to avoid paying the capital gains tax on inherited wealth, which, when combined with the higher tax rate, could raise an estimated $113 billion over a decade. Biden wants to use the extra revenue to pay for new social programs like paid family leave and free community college.

As a tax policy expert, I have been following the debate on taxing capital gains and high-income earners for several years.

To understand the implications of raising the tax rate, let’s review some of the basics.

What makes a capital gain?

A person’s income in a given year includes anything that can increase their overall net worth – the difference between the value of everything they own minus any debts they have.

A familiar example is your paycheck, which is known as “labor income.” When you get paid for doing a job, your labor income increases your net worth – that is, until you spend it.

But income doesn’t always come in the form of cash. When the value of something you own increases – such as a stock, your home or your 401(k) – this kind of income is known as a capital gain. For example, if you buy some shares in a company for $1,000 and their value appreciates to $2,000, the $1,000 difference is an “unrealized” capital gain – that is, it hasn’t been sold for a profit yet.

How are capital gains taxed?

Unlike wages, capital gains are harder to calculate – and harder to tax.

To tax something, the Internal Revenue Service needs to know its value. But while some assets such as stocks and mutual funds are bought and sold often and so their market price is well known, others like real estate or fine art don’t change hands that often. That means it’s harder to know their value.

Congress’ solution has been to tax capital gains only when they are realized – that is, when the asset is sold. The gain is the difference between the sale price and the original purchase price – known as the “basis.”

Fortunately for most people, the largest capital gains they will ever earn – gains on the sale of their home – are usually exempt from taxes, as are capital gains earned in tax-sheltered retirement or education savings accounts like 401(k)s and 529 plans. Three-quarters of all U.S. stocks are held in nontaxable accounts.

As for taxable investments, as long as you hold on to them, you don’t have to pay capital gains taxes. In fact, if you die, your heirs don’t have to pay either. Under current law, when someone inherits an asset, its value gets reset. This is known as the “basis step-up.”

Biden’s plan would eliminate this basis step-up and require heirs with incomes over $1 million to pay taxes on the entire amount of their capital gains.

When the modern income tax was created in 1913, capital gains were taxed at the same rates as ordinary income – as high as 77% in 1918 during World War I.

After the war, conservatives began to make the case for tax cuts. So Congress lowered the top individual tax rate to 58% in 1922 and split off capital gains from regular income, slashing the rate to 12.5%.

It also depends on how long you own the asset. If you buy and sell in less than a year, it’s considered a short-term capital gain and is taxed at the same rate as your wage income.

What’s the impact of the capital gains tax?

Supporters of relatively low rates for capital gains argue that this stimulates entrepreneurship, mitigates double taxation of corporate income and alleviates the “lock-in” effect that discourages investors from selling assets to avoid taxes.

They also point out that inflation erodes the real value of capital gains. Lower rates help offset this penalty.

Other research, however, suggests that cutting capital gains taxes has no significant effect on economic growth and creates other distortions that hurt economic efficiency. For example, hedge fund managers exploit the “carried interest” loophole to categorize their income as capital gains instead of wages so they can qualify for a lower tax rate.

The Tax Policy Center estimates that in 2019 taxpayers with incomes over $1 million received over three-quarters of the benefits of lower rates, while taxpayers earning less than $75,000 received just 1.2%.