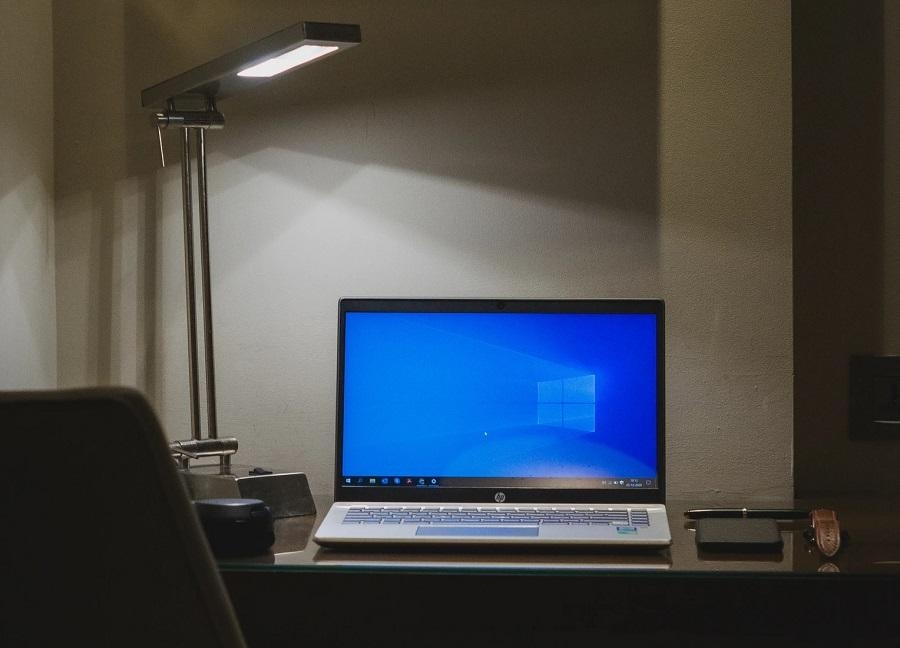 The next version of Microsoft’s Windows operating system, currently dubbed Windows 11, has appeared in several leaks just a few weeks before the company’s event. Meanwhile, Microsoft has also discreetly confirmed that Windows 10 will be retired in 2025.

Tech fans might already have the first look at the upcoming “Windows 11 Pro” after it leaked on Baidu. The UI looks familiar, although there are several design changes presented in the leak.

One of the easily noticeable changes is the position of the taskbar icons. In earlier versions of the operating system, including Windows 10, the icons’ default alignment starts from the left side of the screen with the Start Button fixed in the left corner. The new placement suggests the Start Button would move as the user places more icons on the taskbar. But Microsoft will reportedly include an option to go back to the staple left alignment of the taskbar icons and controls.

The Verge offers more previews of the Windows 11 Pro, including a simpler Start menu. Instead of listing all apps in alphabetical order, only the “pinned” apps appear while a separate page likely opens upon clicking the “All apps” button on the top-right corner. Below the stacks of pinned apps, the new Start menu also has a “Recommended” section that might include recently opened apps and files.

The Start Menu and dialog boxes also have rounded corners in the early version of Windows 11. The same report mentioned that this design tweak is also present for apps and File Explorer.

this is the new Windows 11 startup sound pic.twitter.com/UQZNFBtAxa

Microsoft also appears to be simplifying how the Snap Feature as split-screen layouts can be accessed from the maximize/minimize button. The Verge’s Tom Warren also shared the new startup sound for Windows 11 devices.

Windows 10 retirement is set for October 2025

It now appears that Internet Explorer is not the only Microsoft service retiring in the coming years. A support page for the Windows 10 Home and Pro has been updated to confirm that these versions of the operating system be retired on Oct. 14, 2025.

Note that Microsoft is hosting a major event on Thursday, June 24, at 11 a.m. ET. With these many leaks about Windows 11, that might be the venue for the official unveiling of the operating system’s next version.

Photo by Bubble Pop on Unsplash