Generation COVID: pregnancy, birth and postnatal life in the pandemic

World War 3 warning: Iran warns to retaliate against the US for reimposing sanctions 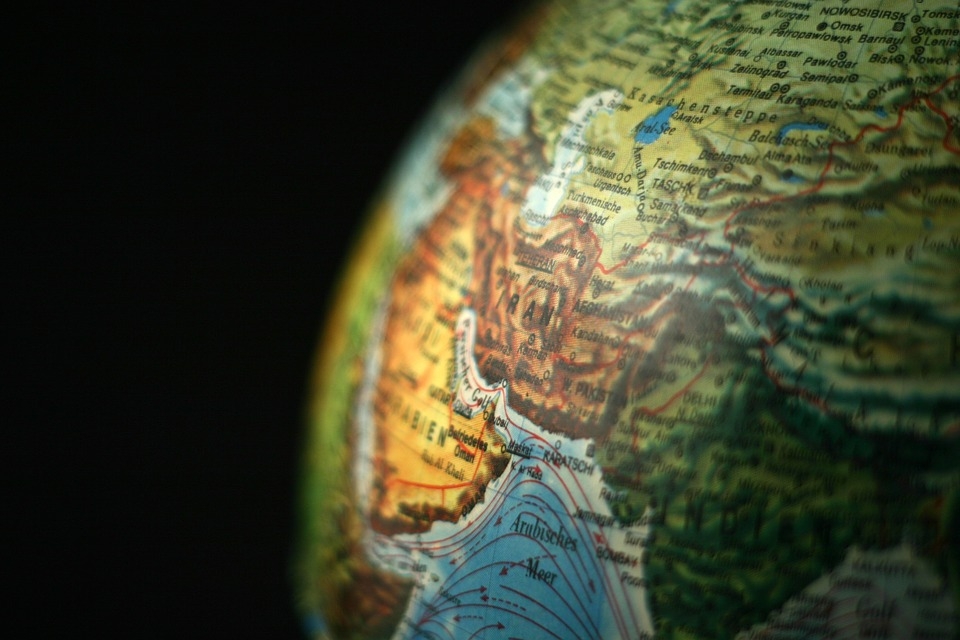 Relations between the United States and Iran have since come under immense strain due to the skirmishes earlier this year and last year in 2019. Fears of an all-out conflict or world war 3 breaking out between the two countries have since been stoked as Iran previously warned the US that it will retaliate for Washington’s attempts to reinstate sanctions.

Iran President Hassan Rouhani made a stern warning to the US back in September during a televised cabinet meeting that Iran will retaliate. Rouhani’s warning followed the announcement made by Washington to reimpose the sanctions the United Nations placed on Iran. The US appeared to have made the decision without informing the other countries involved in the UN National Security Council.

The panel has resisted the pressure from Washington, a move Rouhani praised, while also warning of retaliation, accusing the US of bullying the UN and to itself.

Rouhani added that the US’ approach of maximum pressure against Iran has resulted in maximum isolation on Washington’s part. The Islamic nation’s foreign minister also echoed the comments, saying that any attempts made by the US to reimpose sanctions on the country would not be successful.

“The US approach is a major threat to international peace and security and an unprecedented threat to the UN and to the Security Council,” said the ministry in a statement. “Iran emphasizes that if the US, directly, or with the cooperation of a number of its allies, makes any move in line with these threats, it will face a serious reaction and should account for all its dangerous consequences.”

Aside from the conflict between Iran and the US, there is also the long-running conflict between China and the other countries involved over control of the long-disputed South China Sea. The communist nation and its expansionist mindset have since tried to boast the strength of its military by patrolling the highly contested waters.

The US is actively intervening, and now it appears that even European nations are also set to keep an eye on China in case tensions turn into a full-scale world war 3. The United Kingdom, France, and Germany are reportedly thinking of how to increase their presence on the waters, which China has laid claim to.

France and the UK are known to be members of the National Security Council, and in 2019, France released a report revealing its plans to maintain its position as a regional power in the Indo-Pacific region.