iPhone 14 design: Two models will reportedly replace notch with hole-punch cutouts and could get 120Hz displays 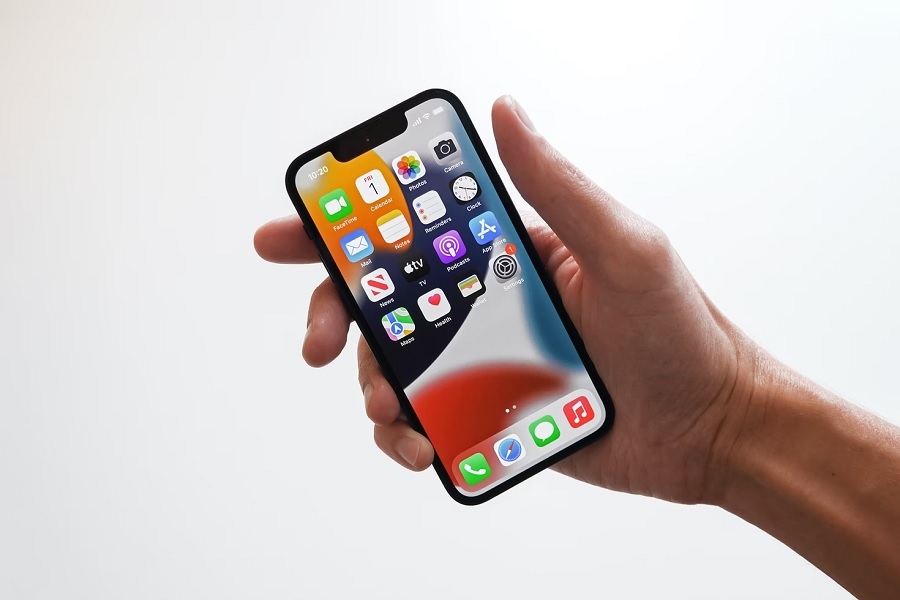 The presence of the notch continues to be one of the most debated aspects of the latest iPhones. However, it appears that Apple will implement changes in the iPhone 14 series that would cater to customers that are in favor of and against keeping the notch.

Apple is expected to keep the iPhone 14 series a four-device lineup next year while also ditching the “mini” model altogether. The Elec is the latest to report that the 2022 iPhone line would offer a standard 6.06-inch iPhone, a 6.7-inch “iPhone 14 Max,” a 6.06-inch iPhone 14 Pro, and a 6.7-inch Pro Max.

This corresponds with analyst Ming-Chi Kuo’s earlier predictions that the iPhone 14 will be introduced with two regular models with 6.1-inch and 6.-inch displays and two “Pro” variants with 6.1-inch and 6.7-inch screens as well. And The Elec now says that Apple would replace the notch with a hole-punch cutout for selfie cameras on both iPhone 14 Pro devices. The same report further claims that the notch will remain on the regular iPhone 14 and the non-Pro 6.7-inch iPhone 14.

The two iPhone 14 Pro models will reportedly feature low-temperature polycrystalline oxide (LTPO) thin-film transistors (TFT) components for their OLED panels, which are the usual parts used for 120Hz phone screens. The company first added the ProMotion technology, which allows Apple devices to deliver variable refresh rates of up to 120Hz, to both iPhone 13 Pro models this year.

If Apple proceeds with removing the notch on the iPhone 14 Pro models, these devices will deliver a full-screen experience never seen before on any iPhone. Combining that with the 120Hz capability, both phones could easily be a top choice for smartphone users who like devices with screens that operate smoothly.

However, if there is one thing tech fans should have learned over the last year, it is that plans could very well change because of the ongoing supply chain issues. It is also worth noting that Apple still has roughly nine months before the launch of the iPhone 14, which is enough time to change plans for the upcoming smartphones’ designs and technical specifications.