iPhone 14 design: Leaker claims Apple is not entirely ditching the display notch in 2022 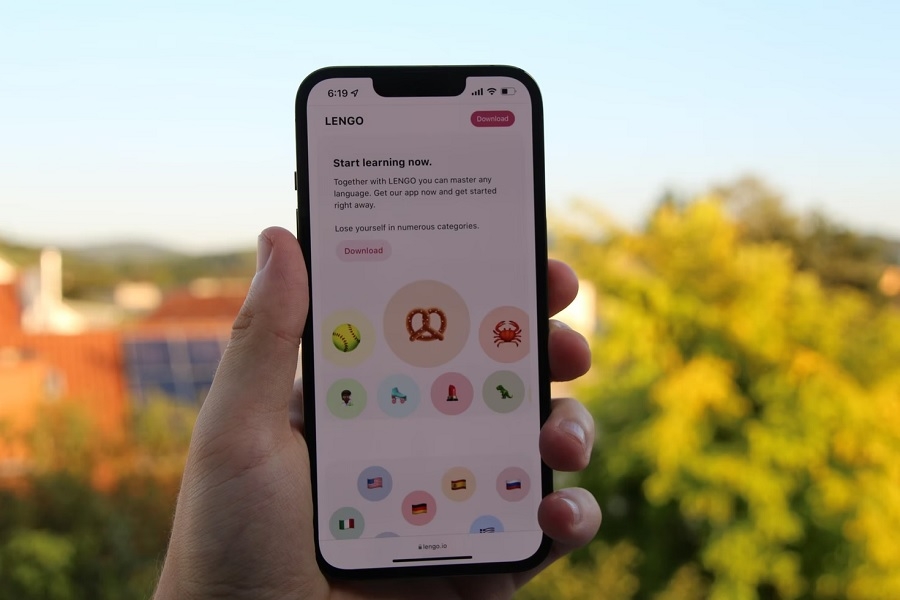 iPhone 14 became a highly discussed topic even before the announcement of the iPhone 13 series because a report claimed it would no longer feature a display notch. However, another leaker is now saying that Apple might not get rid of this design element yet in 2022.

The new report comes from Weibo leaker @PandaIsBald, via MacRumors, who suggested that Apple is unlikely to solely rely on a hole-punch cutout for the TrueDepth camera. It is unclear, though, if it means the hole-punch design is out of the question. The report says the post seems to suggest that Apple may be considering having different models of iPhone 14 that will feature both a smaller display notch and a hole-punch cutout.

Previous reports about the iPhone 14 design suggest a different scenario. Earlier this year, renowned analyst Ming-Chi Kuo was one of the first reliable sources to report that Apple is planning to apply a punch-hole on the iPhone 14 display for its front-facing camera. Kuo did not provide details, though, on how Apple would adjust the TrueDepth camera components if it would ditch the notch. So it is possible that a no-notch iPhone 14 was still in the early stages of planning or development at the time.

Apple fans saw the first set of concept renders of iPhone 14 with the TrueDepth camera in a hole-punch design from Jon Prosser. The leaker and render creator Ian Zelbo reportedly based the images on details they received from Prosser’s sources.

The source from Weibo provided an accurate report about the iPad 9 launch last September, and Prosser has also had a number of accurate Apple and Android leaks before. But tech fans should still take leaks with a grain of salt, especially since the iPhone 14 is still a year away from entering the market.

It can also be recalled that several reliable sources mentioned Apple Watch Series 7 would be redesigned with a housing that has flat edges. But Apple obviously went in a very different direction and even said the new smartwatch is more curved than its predecessors.

Photo by John Appleseed on Unsplash