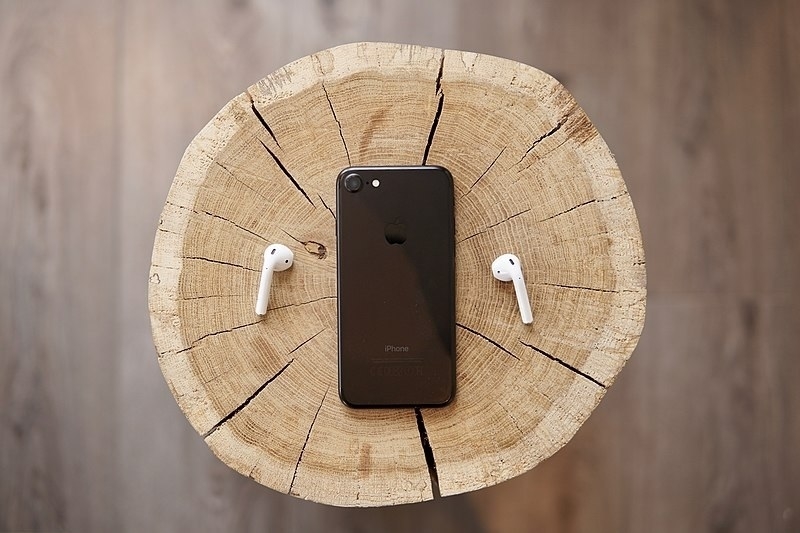 Despite many reports that Apple’s supply chain was hit by the coronavirus in earlier months, it appears that the company has several more products left to announce. What is interesting this time is that the tech giant reportedly has a new model of AirPods waiting to be shipped. And it could make the count of new AirPods planned for 2020 go up to three.

Mystery AirPods ‘ready to ship’ but no release date planned yet?

The iPhone maker was expected to announce a new AirPods last March. However, the event was reportedly canceled even before invites have gone out. The number of coronavirus infections started to rise in the United States around that time.

Now, reports have it that Apple may not be planning on launching just one new AirPods this year. Apple leaker Jon Prosser tweeted earlier this week that Apple has an AirPods “ready to ship.” To those who do not know, Prosser has been very consistent with the details he is putting out, such as the exact launch date of the new iPhone SE.

Heads up: There’s still an iMac and AirPods ready to ship. (Not sure which AirPods yet, only know codename)

Theoretically, since they’re ready, they could drop at any time.

I’ll let you know if/when I hear a date.

However, what’s interesting in this particular leak is that it does not seem to correspond with the other AirPods leaks that came out in previous months. When followers asked if Prosser was referring to earlier rumored AirPods, the Front Page Tech founder said the codename of the device he tweeted about on Wednesday does not correspond with the “AirPods X” or the over-ear AirPods.

It should be noted that Prosser did not specify whether this means there will be a third AirPods model slated for release in 2020. However, he reported previously that there would be two AirPods announcements this year – one happening in June during the WWDC live stream and another sometime in fall.

If the ready-to-ship AirPods happens to be a different product, then it makes it possible for there to be up to three new Apple truly wireless earbuds. Meanwhile, all these rumored devices do not seem to be direct successors to the AirPods 2 and AirPods Pro.

What does the AirPods firmware update 2D15 fix?

Before worrying about the next AirPods announcement, those who own AirPods Pro might want to check out the newly released firmware update 2D15. Since these patches are typically installed automatically, many people often do not know what they really address. But reports pointed out that making sure the earbuds are up-to-date is necessary to address issues on active noise cancellation and crackling sound.