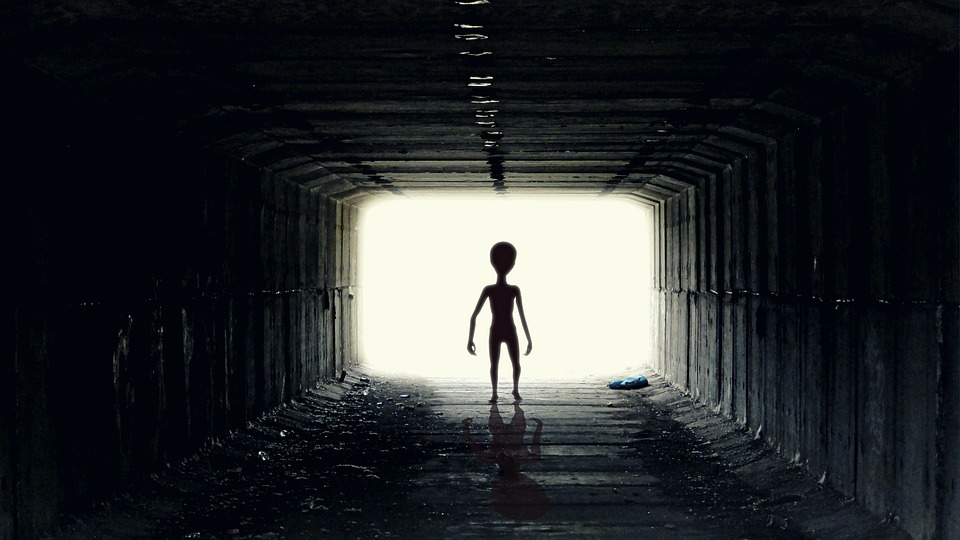 One of the mysteries of the universe is if there is life outside the planet. Recently, astrobiologists claim that one proof of life beyond Earth lies in the smell that they can potentially emit.

Express reports that researchers from MIT claim that certain organisms can emit a kind of gas referred to as phosphine. Phosphine, in particular, is known as one of the most repulsive gases in the world, most often associated with the odor from a swamp as well as penguin dung. However, outside the Earth, alien bacteria that do not need oxygen to survive may be producing the gas. According to the study’s lead author Dr. Clara Sousa-Silva of MIT’s Department of Earth, Atmospheric, and Planetary Sciences, planets that have phosphine in their atmosphere may be serving as home to other life forms.

Dr. Sousa-Silva explained that other factors aside from oxygen can also be responsible for creating life. They go on to explain how important it is to think of molecules that are not made as often and if they are found on another planet, then there is a chance of finding alien life forms there.

To add to the claim, Dr. Sousa-Silva and the rest of the team involved in the study also theorize that phosphine cannot be naturally produced on another planet without some sort of life or living organism. Therefore, phosphine may be considered as a bio-signature of other life forms on other planets, exoplanet or no. The researchers collected samples of every single phosphine mention on Earth and found that places without oxygen, such as swamps and marshlands, contain phosphine.

Meanwhile, another report appears to suggest that humans may actually be the only life forms existing in the universe. A group of researchers from Oxford University conducted a study regarding the Fermi Paradox, named after Enrico Fermi. The paradox refers to the probabilities between the theories of more intelligent life in the universe and the lack of evidence pointing to extraterrestrial life.

The researchers made use of several equations and their calculations revealed that it is possible that humans may be the only intelligent life form existing in the galaxy at this time. However, more studies need to be done in order to back up this conclusion.