BHC Chicken is bringing its brand to Singapore and Malaysia to gradually expand overseas. 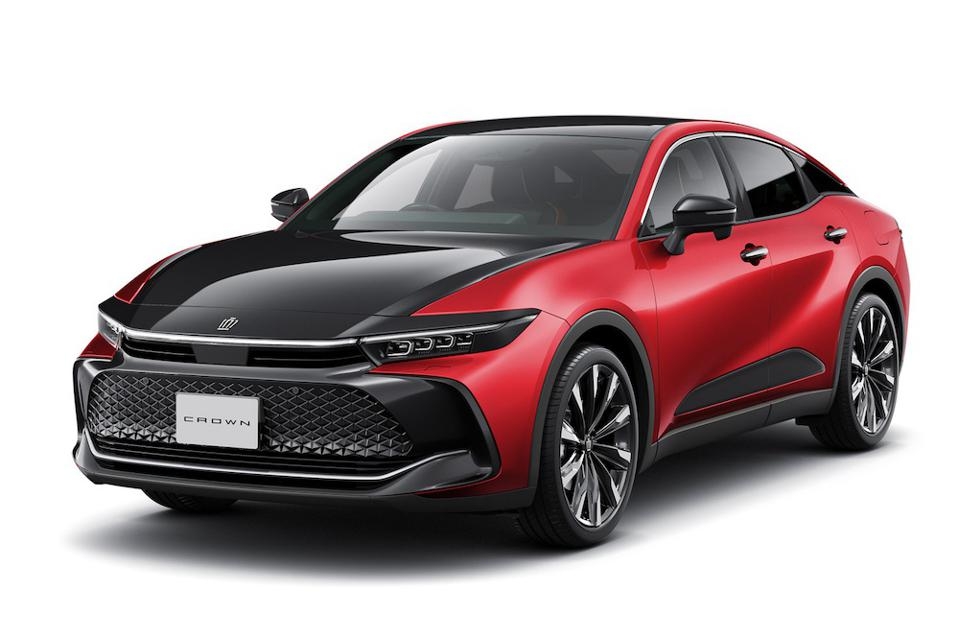 Toyota has just launched the Crown, a newcomer in the US that straddles the line between car and SUV, to replace the aging Avalon.

The 1955-born Crown is a popular vehicle in its native Japan, but until recently, American drivers were largely unaware of it. Additionally, Toyota has abandoned its traditional lines in favor of a far more fashionable, futuristic exterior to make it appealing to a foreign audience.

On Limited, full LED headlights are standard and optional, and daytime running lights in LED are also an option.

One piece of reinforced plastic was used to sculpt the front facia. The bumper's aluminum accent blends beautifully with the massive crisscross-shaped mesh grille. There are three trims offered: XLE, Limited, and the Platinum flagship, which comes in a two-tone color scheme.

The Platinum additionally comes with Michelin tires and 21-inch wheels; 20s and 19s are also included.

Two different powertrains will be available for the new Crown. Platinum's hybrid 2.3-liter inline 4-cylinder engine produces 340 horsepower when paired with a rear E-axle. It has a 6-speed automatic transmission with a rated 28 mpg.

A 2.5-liter four-cylinder and three electric motors are used in the 236-hp hybrid powertrain that comes standard on the XLE and Limited variants.