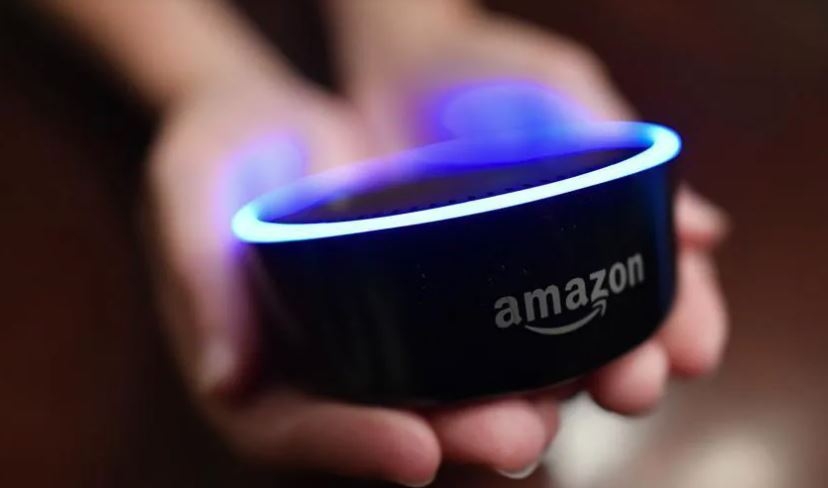 The goal of the feature was to increase user trust in their interactions with Alexa by incorporating more "human attributes of empathy and affect.

A feature under development would allow Alexa to mimic the voice of a specific person based on a less than a minute of provided recording.

The goal of the feature, according to Rohit Prasad, senior vice president and head scientist for Alexa, during Amazon's Re:Mars conference in Las Vegas, was to increase user trust in their interactions with Alexa by incorporating more "human attributes of empathy and affect.

The attributes have become even more important during the ongoing pandemic when so many have lost loved ones.

In a video played at the event by Amazon, a young child asks "Alexa, can Grandma finish reading me the Wizard of Oz," and Alexa responds by switching to a different voice that imitates the child's grandmother. After that, the voice assistant keeps reading the book in that same tone.

In order to produce the feature, according to Prasad, the business had to figure out how to record a high-quality voice in a shorter amount of time as opposed to spending hours in a studio. The feature, which is sure to raise more privacy concerns and moral dilemmas regarding consent, was not further explained by Amazon.