Apple AR/VR headset shipments will be limited, and it could be unveiled as early as January 2023 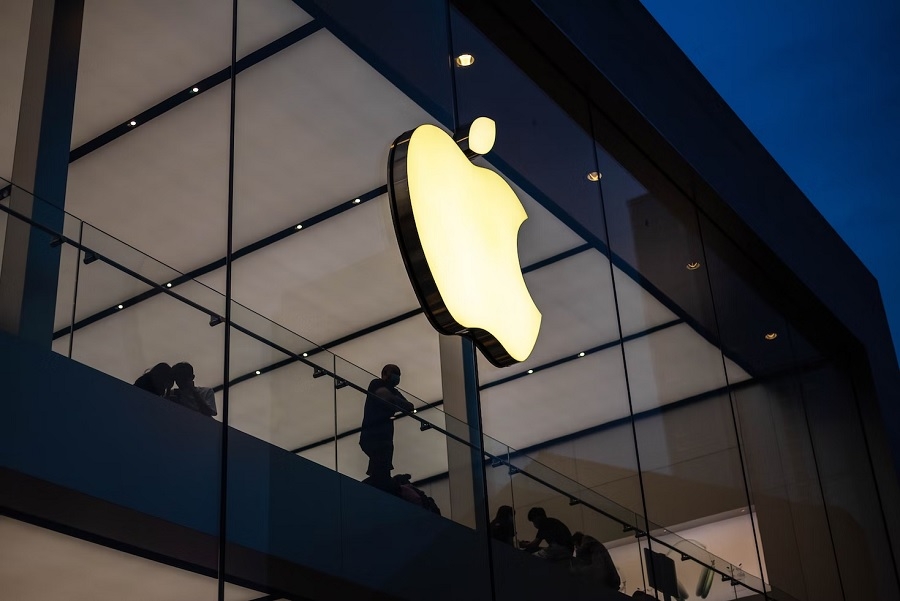 Apple is expected to ship its first AR/VR headset in early 2023. But its first generation is not expected to be as widely available as its other consumer tech products.

TF International Securities analyst Ming-Chi Kuo said in a research note published on Sunday that the Apple mixed reality headset could be launched as soon as January next year. “Apple AR/MR headset will be the next revolutionary consumer electronics product after iPhone,” Kuo said. But the analyst expects the first version of the headset to be available in limited quantities.

Kuo predicts Apple will only produce less than 1.5 million units of its first mixed reality headset. Similar to earlier reports, the analyst predicts the first Apple AR/VR headset could be priced between $2,000-$2,500 “or higher.” Previous claims suggested that the device could cost as much as $3,000.

With the anticipated limited shipment and high-end pricing, Kuo’s predictions line up with reports that the Apple AR/VR headset could be marketed as a niche product. Kuo added that the tech giant may initially focus on gauging market demand for the headset. But once Apple sees there is demand for its AR/VR headset, Kuo expects later versions of the mixed reality headset to be more affordable and to be produced in larger numbers.

Since the start of the pandemic in early 2020, Apple has refrained from hosting media events. But that changed last June, and Apple welcomed select attendees to its Cupertino, California campus for the pre-recorded keynote address for this year’s Worldwide Developers Conference.

Recent reports suggest, however, that Apple will maintain a pre-recorded broadcast of its iPhone 14 launch event next month. But Kuo’s research note predicts the tech giant may hold a media event to showcase its first AR/VR headset.

Apple’s mixed reality headset has been reported to be designed as a standalone device, which means it would have a built-in processor and it would function without being tethered to a Mac device. An earlier report from Bloomberg claimed the headset could be powered by the M2 chip and might also feature 16GB RAM.

Photo by Bangyu Wang on Unsplash