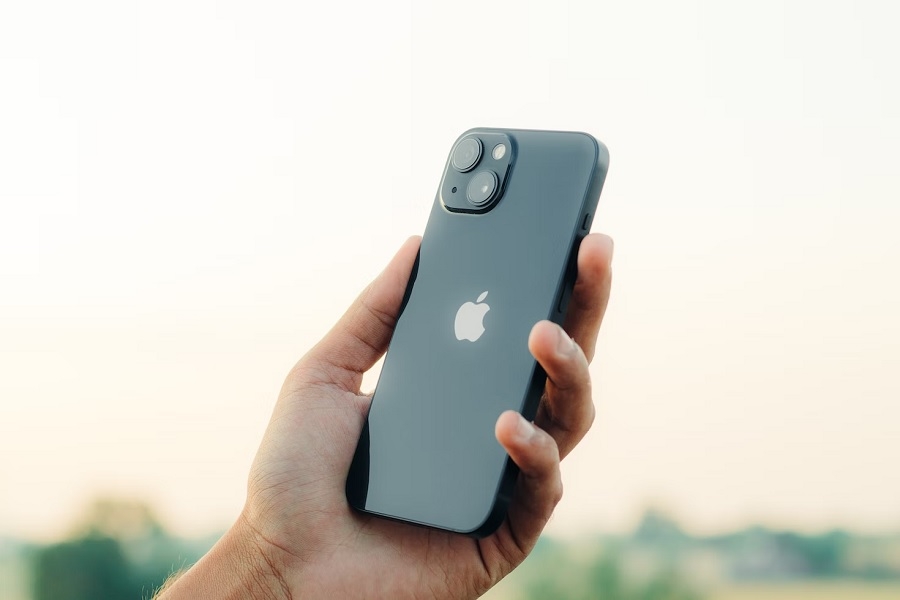 Another report has appeared in the wild indicating that Apple’s preparations for the production of the iPhone 14 will be in full swing soon. The company has reportedly asked its suppliers to ramp up production as it now aims to ship 95 million units of its 2022 smartphone lineup.

Taiwan-based publication United Daily News reported the tech giant updated its production plans for the iPhone 14 series, increasing its target by 5 percent. The (machine-translated) report claimed Apple’s “high target” for its iPhone 14 production is now at 95 million units. This figure likely refers to the total production of the four-device lineup.

UDN reiterated that TSMC will produce the A16 Bionic processor and other chips for the iPhone 14. While Apple is expected to introduce a new mobile SoC, there were reports that the regular iPhone 14 models could keep using the A15 Bionic chip.

The same report, meanwhile, noted that Hon Hai Technology Group (more commonly known as Foxconn) will be the “largest assembly plant” for the upcoming phones. UDN said Foxconn’s Zhengzhou plant has started offering a higher recruitment bonus for new hires from RMB 10,000 (~$1,481) to RMB 10,500 (~$1,555) this week. The more aggressive recruitment of new workers is another notable indication that Foxconn is gearing up for the iPhone 14 mass production.

Back in Cupertino, California, preparations for the iPhone 14 launch appear to be underway as well. Bloomberg reported that Apple has started recording segments of its September product launch event, where the iPhone 14 series and new Apple Watch models are expected to be unveiled.