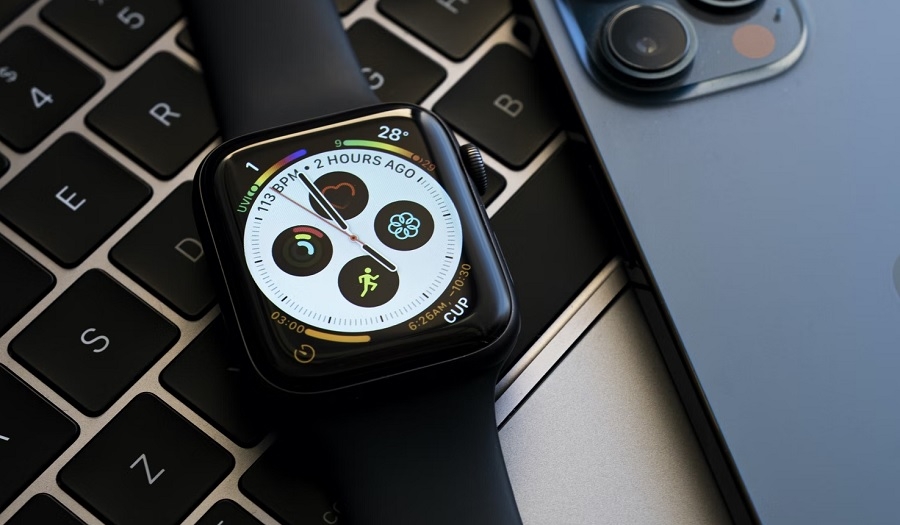 Those who have been following the Apple rumor mill should already be familiar with reports that the tech giant would unveil three new Apple Watches this fall. The newest addition is expected to be a smartwatch designed for “extreme sports” and has been recently dubbed “Apple Watch Pro.” New details emerge, suggesting that it will feature a major redesign for the first time in four years.

Bloomberg’s Mark Gurman shared new information on the Apple Watch Pro in the latest edition of the Power On newsletter, claiming that it will launch with “a fresh look.” The journalist did not elaborate much on how the high-end smartwatch’s design will be different from the Apple Watch Series 8 but noted that it will feature the first major design changes in an Apple Watch since 2018.

The latest report on the upcoming high-end Apple Watch did not mention specific details yet on its display size or dimensions. But Gurman noted that the Apple Watch Pro’s display would be “big enough that it might only appeal to a subset of customers.”

Since the Apple Watch Pro is said to be designed for extreme sports, it is not surprising that it is also claimed to have longer battery life. Gurman said it could even be used for “multiple days” on a single charge when used on low-power mode.

It also appears that titanium will be the standard material used for the Apple Watch Pro. It is also expected to sport the new body-temperature sensor, which will also be available on the Apple Watch Series 8.

The exact date of Apple’s product launch event this fall is still anybody’s guess. But the tech giant typically holds its Apple and Apple Watch showcase in the first half of September. Aside from the Apple Watch Pro and Apple Watch Series 8, the company is also expected to release the second generation of Apple Watch SE this year.

Photo by Reza Eghtedari on Unsplash