SK Telecom may team up with Amazon in video streaming 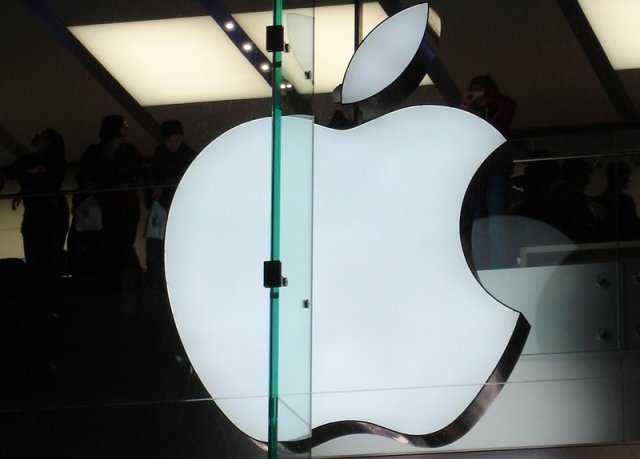 Apple is under investigation, and it was launched by the U.K. competition watchdogs. There are allegations that the American tech company is abusing its position in the industry, so Britain is checking this out.

Detailed cause of the UK’s probe against Apple

The British Competition and Markets Authority revealed on Thursday, March 4, that it had started its probe after receiving numerous complaints concerning its app store’s terms and conditions for app developers. They are saying that Apple has been implementing unfair and anti-competitive practices.

As per Reuters, the complainants explained that they are being forced to use Apple’s payment systems for transactions and deal out their products through the App Store. The tech giant is also charging a commission of up to 30% of the total value of the sales.

This means that Apple is taking a huge portion from the developers’ earnings every time they sell something. The competition regulators are now focused on assessing if Apple’s policies on its App Store are truly unjust and anti-competitive.

"Millions of us use apps every day to check the weather, play a game or order a takeaway," CNN Business quoted CMA chief Andrea Coscelli as saying in a statement. "Complaints that Apple is using its market position to set terms which are unfair or may restrict competition and choice - potentially causing customers to lose out when buying and using apps - warrant careful scrutiny."

Apple’s response to the probe

The Tim Cook-led company reacted to the investigation being carried out by the competition regulators in the U.K. by issuing a statement. The company defended its policies and business, then stated that it would fully cooperate with the probe.

“We look forward to working with the UK Competition and Markets Authority,” Apple said. “We will explain how our guidelines for privacy, security and content have made the App Store a trusted marketplace for both consumers and developers.”

Meanwhile, the antitrust regulators in the U.S. also investigated Apple for the same reasons, which are the App Store policies and fees. This was launched last year and led by the U.S. House Judiciary Antitrust Subcommittee. Aside from Apple, Facebook, Google, and Amazon were also scrutinized.