Antarctica: Ice dropped down a borehole creates an interesting sound

NASA rocket engineer claims there is life after death

Asteroids: Space rock hurtling towards Earth burns up at atmosphere above California

Taal volcano: Eruption may occur in a matter of days to weeks, PHIVOLCS says

Asteroids explode as host stars die due to its light

NASA: Agency shows what Earth will look like with no bodies of water through simulation 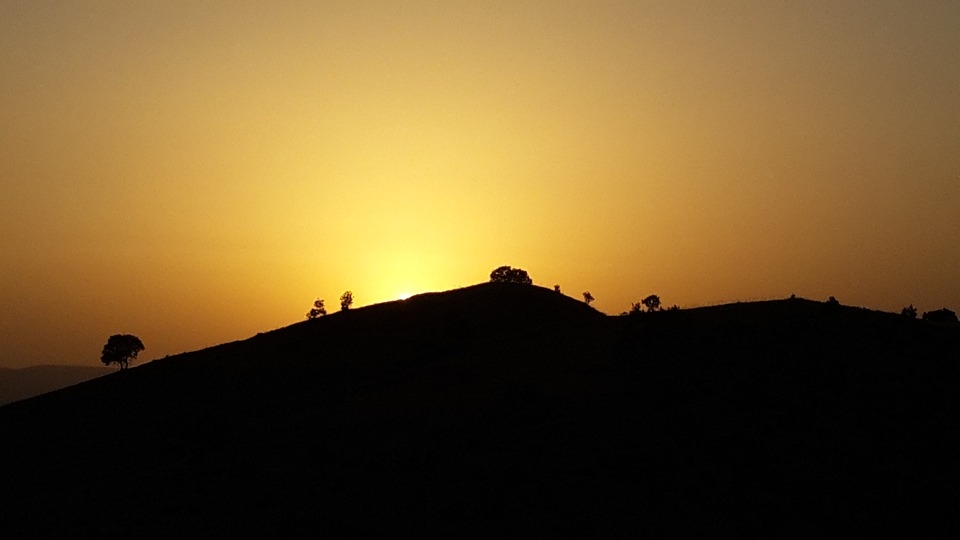 There are still plenty of historic artifacts from hundreds or thousands of years ago that have yet to be discovered. Recently, archaeologists have discovered a drawing of a demon on a clay tablet dated all the way back to ancient Iraq.

Archaeologists have noticed a demonic drawing on a clay tablet dating all the way back to ancient Iraq or Sumerian times. The 2,700-year-old clay tablet showed a depiction of the half human-half goat demon Bennu. The demon is drawn standing tall, with a snake’s tongue coming out of the mouth. The other drawings accompanying it were the supposed symptoms of “Bennu-epilepsy,” whom the Assyrians believed was epilepsy caused by the demon.

The symptoms of Bennu-epilepsy included seizures and loss of consciousness or sanity. There were some patients of this type of epilepsy that even cried out like a goat.

Assyrians believed that diseases were caused by gods and demons, and the drawing also showed how Bennu-epilepsy was cured in the form of rituals. The researchers that discovered this believe that this may be the first-ever case of epilepsy that was recorded. According to Dr. Troels Pank Arbøll of the University of Copenhagen, “This is the first time we have managed to connect one of the very rare illustrations of demons in the medical texts with the specific disease epilepsy.”

They went on to explain that according to the cuneiform texts, the demon acted on behalf of the lunar god whenever it inflicted a person with epilepsy. With this in mind, it is safe to say that the Assyrians believed that there was a connection between the moon, epilepsy, and insanity or lunacy, the word derived from the moon.

Meanwhile, The Guardian reports a discovery made by archaeologists in Somerset. The researchers discovered a Roman cemetery that surfaced during the construction of a new school in the county. This discovery gives the researchers further understanding of what may have occurred during the Roman invasion, such as what kind of people were buried. Upon further examination, they discovered that some of the bodies buried in the cemetery were of nobility as the skull of one woman appeared to indicate that her head was on a pillow.

What made the graves so unusual was how most of the resting places were lined with local stone and were sealed off by slabs that were generally used as roofs during those times.