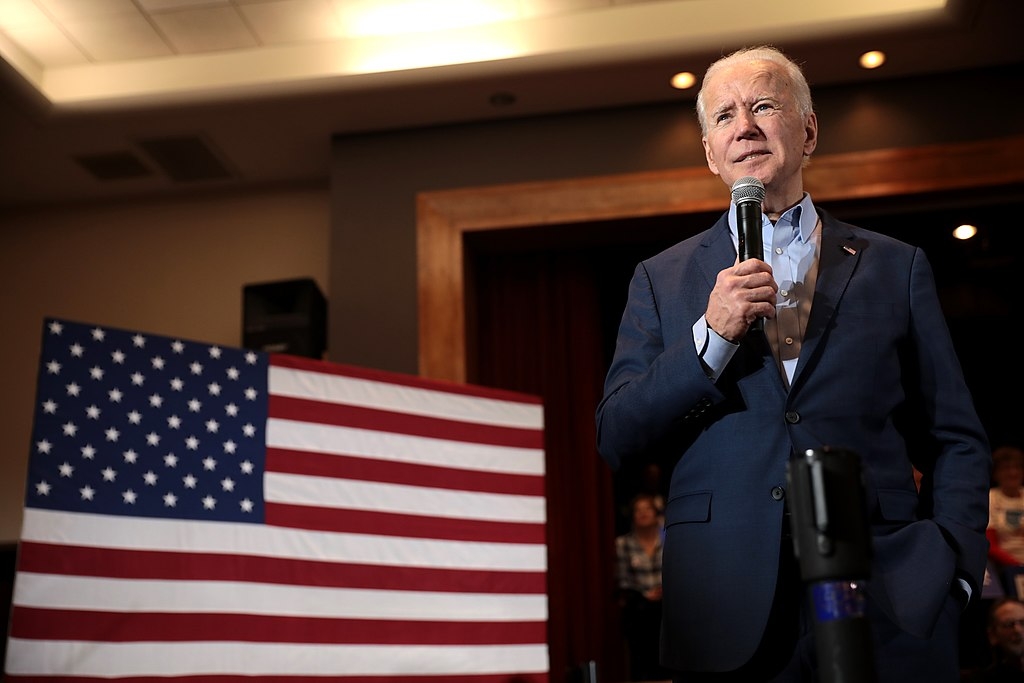 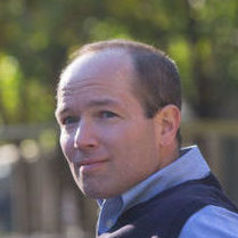 It’s been a rocky ride, but a new U.S. president is about to be inaugurated.

Many are thrilled to be moving on from the Donald Trump era, especially after the raid on the U.S. Capitol by angry Trump supporters. But before that happens, it might be worthwhile to reflect on one of the causes of anxiety during the 2020 presidential election campaign: The way votes are allocated in the Electoral College, which is essentially the process by which state electors determine who won the presidential election.

Predominantly liberal commentators argue every four years that it’s profoundly unfair that votes in sparsely inhabited states count for more than those in densely populated ones.

The debate tends to pit those who think the president should be chosen on the basis of the popular vote against those who argue that the Electoral College is necessary to balance the interests of small and large states. But what if there were a third way?

As provided in the U.S. Constitution, the Electoral College serves the necessary purpose of compromising between the divergent interests of various kinds of states (urban versus rural, coastal versus interior, more or less populous).

The problem is not the Electoral College as such, but the “winner-takes-all” principle that most states use to apportion their electoral votes. Sound arguments can be made — and were made during the Constitutional Convention in 1787 — for why, in a federal system, it is fair for tiny Delaware to have a per capita greater impact in presidential elections than populous New York. It’s the same compromise that established equal representation of states in the Senate and their proportional representation based on population in the House of Representatives. 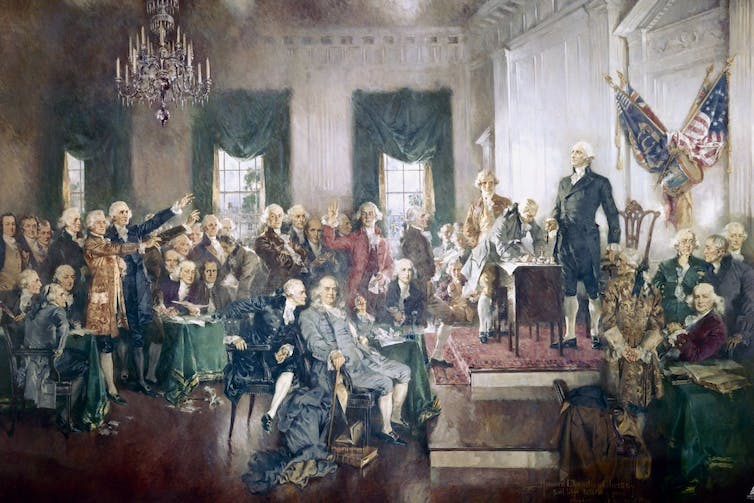 A painting depicting the Constitutional Convention of 1787. (Library of Congress)

What is clearly less fair is for a state to apportion all its electors to a candidate who may not have won even half that state’s popular vote.

“I know for Iowans it’s disappointing,” Iowa Sen. Joni Ernst said when she acknowledged Joe Biden’s Electoral College victory. But in truth, it was disappointing only for the 53 per cent of Iowans who voted for Trump. Nearly half the state’s population was relieved.

Wouldn’t it be fairer for states to split their votes to reflect the split in their voters’ opinions?

This is not a reference to the method Maine and Nebraska use — to assign two electors, winner-takes-all, on the basis of the statewide popular vote and one elector based on the vote in each congressional district. Rather, why not eliminate winner-takes-all completely, and simply allocate each state’s electors proportionally to the popular vote in that state?

In 2000, Florida would have split its votes 12-12 between Bush and Al Gore without any court needing to intervene, and assigned a 25th elector to Ralph Nader. Bush would have beaten Gore 263 to 262 in the Electoral College, with 13 electors for Nader.

In 2016, Trump and Hillary Clinton would have been tied at 261 electors each, with 14 for Gary Johnson and one each for Evan McMullin and Jill Stein.

The U.S. Constitution of course provides for the event of a tie in the Electoral College. But if states allowed third-party electors to cast their votes for one of the two leading candidates, according the decision of those electors or their state party organizations, the 2000 and 2016 elections could have produced results more closely aligned with the national popular vote while still maintaining equity between small and large states.

The fairness would work both ways. Republicans in California and New York would get a voice, alongside Democrats in Iowa and Arkansas. Votes for third-party candidates would not necessarily be wasted, at least in states with enough electors for small percentages to matter. Most votes would count more, none would count less.

Occasionally, one elector more or less for a given candidate could still hinge on a small number of votes, making recounts necessary, but the stakes would be lower — a single elector, not an entire state’s slate.

Proposals to abolish the Electoral College are ultimately impractical. It’s simply not in the interest of enough states to ever vote for the necessary constitutional amendment. The National Popular Vote Compact — by which signatory states would assign all their electors to the winner of the national popular vote — faces the same impossible hurdle.

But who can argue against the principle that every vote should count?