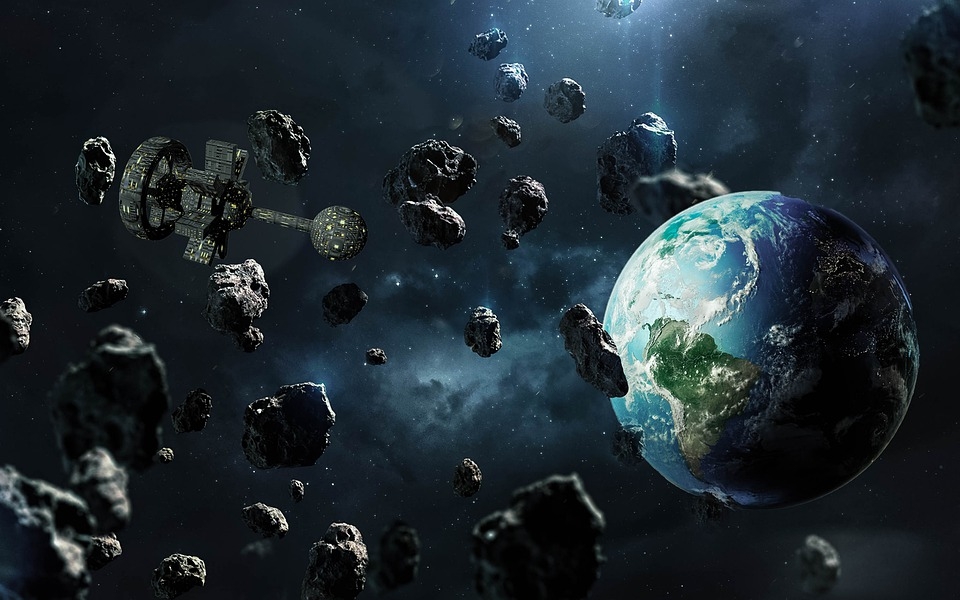 Asteroids pass by our planet on an almost everyday basis with some space rocks measuring bigger than others. NASA’s asteroid trackers have spotted one large asteroid coming our way and making an approach this week.

An asteroid was spotted traveling Earthbound by NASA’s Center for Near-Earth Object Studies. Known as 2000 WO107, the space rock is traveling at a speed of 25.07 kilometers per second. 2000 WO107 is a massive asteroid as it measures between 1,200 to 2,700 feet in diameter or 370 meters to 820 meters in diameter. It is, at the most, equivalent to the Burj Khalifa tower in Dubai, the tallest building in the world. This massive asteroid is predicted to make an approach to our planet by Sunday, November 29.

However, despite its size, we won’t be able to see the asteroid as it will only get as far as 0.02876 astronomical units. This is equivalent to 2,673,409 miles away, making it extremely far for us humans, but close enough to be noticeable by astronomers. NASA has confirmed that WO107 is not the only asteroid to get this close to our planet as another asteroid coming in this weekend will also make a close approach.

Asteroids usually have a very small chance of actually colliding with Earth, including massive ones. Nevertheless, the chance remains of a collision, and space agencies have already begun developing measures to help protect the planet from future collisions if any.

Previously, the residents in Scandinavia were able to see a fireball pass through its skies earlier this month on November 7. According to astronomers who were able to see the fireball, it was traveling at a speed of 61,000 kilometers per hour when it got to our planet. CCTV footage of the incident showed a meteor or asteroid passing through the sky and producing a bright flash. The meteor was also reported to have entered the Earth’s atmosphere 100 kilometers west of Sweden’s capital, Stockholm.

“On November 7, 2020, around 21h 27min UT, a very bright fireball was observed and caught on camera over Scandinavia,” said the International Meteor Organization. “The event has been caught on cameras, some associated the meteor observing network like the Norsk Meteonettwerk or by CCTV video recordings. Those show a slow-moving meteor lasting a few seconds and which brightness lit up the ground and the sky.”