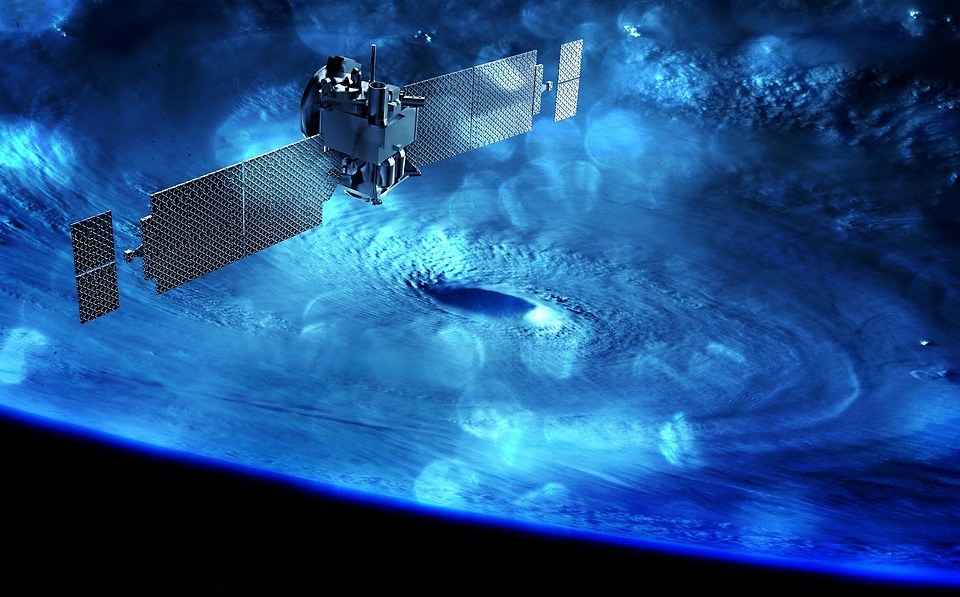 As of late, scientists have warned of the many floating space debris surrounding our planet and the challenges it would present us. NASA has recently raised concerns regarding a tech firm’s plan to build a satellite constellation.

The project was met with concerns from space experts including NASA, who said that this would make it more likely to result in a collision with Earth. The agency also said that this satellite constellation would pose a challenge for future space travel and satellites. It should be noted that there are already over 160 million bits and pieces of space junk orbiting our planet.

NASA has raised concerns about where AST & Science plans on placing their satellites. The region the firm has planned to place them in also happens to be where the agency’s A-Train Earth Observation satellites are. Their concerns were presented to the Communications Commission. The agency will urge the tech firm to think of alternative orbit regimes for their constellation, suggesting that they place their satellites below the A-Train instead.

Meanwhile, NASA and ESA’s Hubble Space Telescope is on its way to taking what is going to be its longest survey of space yet. Astronomers have begun a new initiative to further understand the diversity of stars. The initiative is known as the UV Legacy Library of Young Stars as Essential Standards also known as ULYSSES. The Hubble will be surveying over 300 stars in our own Milky Way galaxy as well as neighboring galaxies including the Large Magellanic Cloud. ULYSSES will also be known as the longest survey by the Hubble yet.