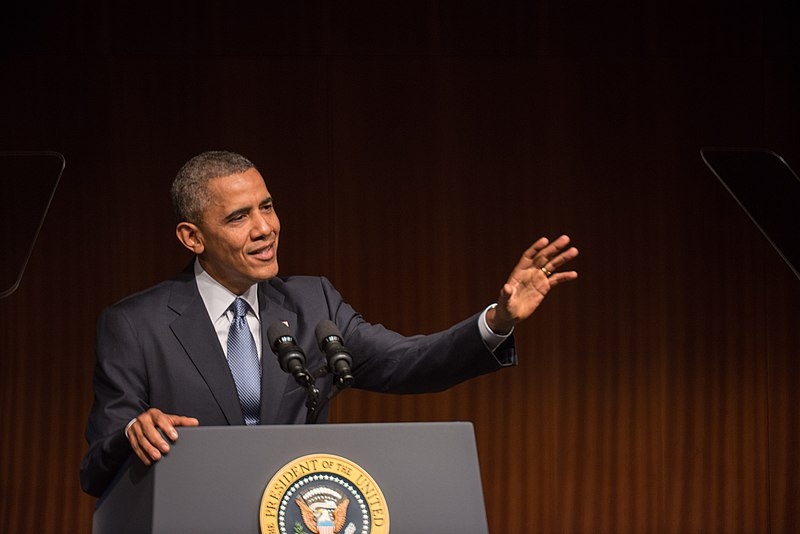 The killing of George Floyd by police officers in Minneapolis, Minnesota became the catalyst for the widespread civil unrest going on in the United States. With more calls being made for lawmakers and politicians to fight and remove the prevalent racial injustice, former president Barack Obama has also spoken up and urged mayors to push for police reforms.

In a virtual roundtable discussion amongst officials and activist group leaders including Attorney General Eric Holder, civil rights leader Rashad Robison and Minneapolis City Council member Phillippe Cunningham, Obama said that the majority of the change that needs to happen must start at a local level. The former president called for every mayor in the country to reassess law enforcement or the use of force policies and push for reforms.

The recent protests over the weekend and the past several days have been likened to the protests that took place in the 1960s. However, Obama pointed out that there is a difference between the causes of the protest then and the protests that are currently happening. “There is a change in mindset that’s taking place, a greater recognition that we can do better,” said the former president.

Obama also encouraged Americans, especially people of color, who are disturbed by the recent events, not to lose hope despite feeling angered by the injustice. He has stressed the importance of taking the protests and turning them into a policy.

Holder also weighed in on the discussion, saying that there is a way to establish a good relationship between the community and the local law enforcement while keeping its citizens safe.

The former President has become more vocal over the recent weeks and has criticized his successor Donald Trump in his administration’s response over the coronavirus pandemic. As of now, the death toll is approaching 110,000.

Meanwhile, Obama is also set to address the nation on the ongoing protests. His address is called “Reimagining Policing in the Wake of Continued Police Violence,” as part of My Brother’s Keeper alliance town hall series. The address will also be streamed live on Obama.org for people to be able to watch.