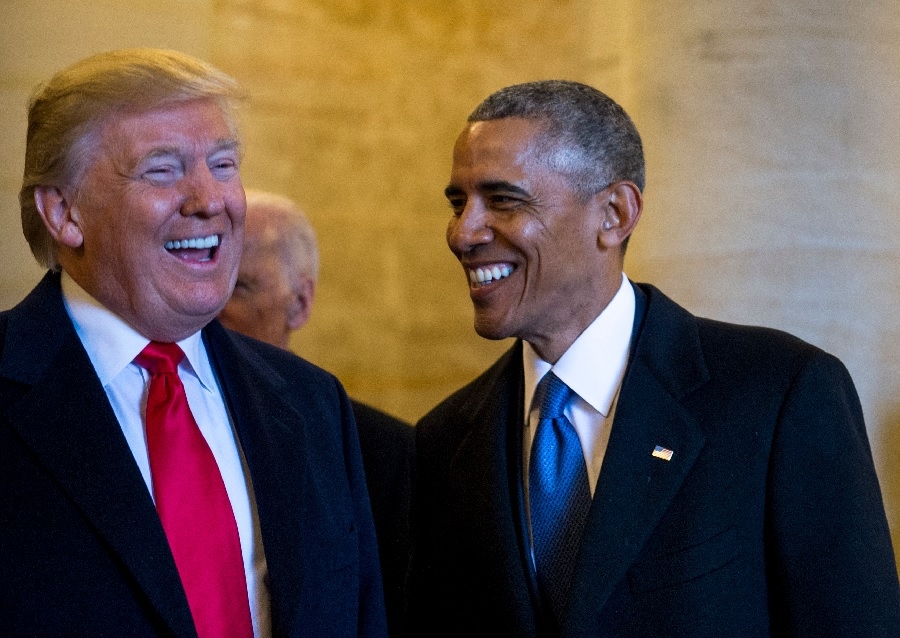 Barack Obama has been busy giving virtual commencement speeches over the previous weeks. However, one of his most recent addresses is getting more attention after what appears to be a subtle jab at the Donald Trump administration’s handling of the COVID-19 crisis.

Obama addressed students graduating from historically black colleges and universities (HBCUs) recently, where he took note of the fact that they are reaching this milestone in the middle of a pandemic. The former President of the United States then took that chance to make veiled comments seemingly directed at his successor.

“More than anything this pandemic has fully finally torn back the curtain on the idea that so many of the folks in charge know what they’re doing,” Obama said. “A lot of them aren’t even pretending to be in charge.”

Obama does not usually criticize Donald Trump – not directly, at least. And even in this particular speech, Obama did not mention Trump by name once in the entire eight minutes and 40 seconds of his commencement speech. However, those remarks were quite telling and could be easily attributed to the current White House administration and how it is dealing with the coronavirus crisis.

Congratulations to the HBCU Class of 2020! Michelle and I are so proud of you. As you set out to change the world, we’ll be the wind at your back. Can’t wait to see what you achieve. https://t.co/PCsjkJJTXi

It also came after Obama’s private call with former staffers got leaked where he reportedly did not mince words when commenting on the Trump administration’s COVID-19 crisis management. Obama reportedly said it is an “absolute chaotic disaster,” in the recording that Yahoo News obtained. Several sources have since told CNN that that phone call was real.

Following the leaked phone call, White House press secretary Kayleigh McEnany told the reporters on May 9 that Trump’s COVID-19 actions have “saved” lives of Americans and described it as unprecedented. As of May 21, the confirmed cases of COVID-19 in the U.S. reached more than 1.5 million while the number of deaths has exceeded 93,000.

Months before Obama’s speech and leaked phone call, Trump has mentioned the former White House administration to compare how it responded to the H1N1 pandemic in 2009. The comparison came up when Trump was pressed to comment about the rate of COVID-19 testing at the time.

At the time, when the COVID-19 cases were starting to rise, the press questioned Trump from the delay of a more accessible testing process across the U.S. Trump said then, “No, I don’t take responsibility at all. Because we were given a — a set of circumstances, and we were given rules, regulations and specifications from a different time."