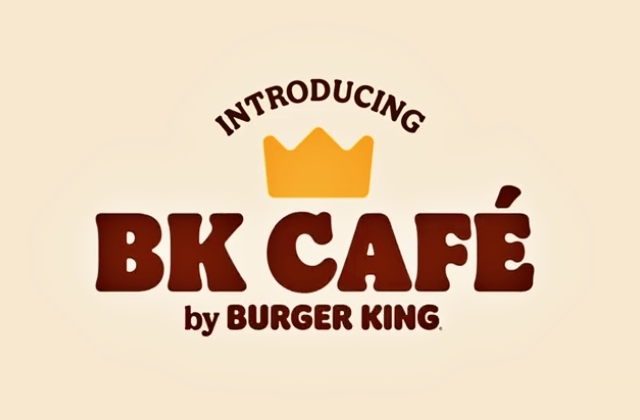 Burger King India has entered the coffee shop market, and it is bound to compete with McDonald’s McCafe. The Indian unit of the Miami, Florida-headquartered burger chain has launched its cafe and already starting to serve hot and cold coffee-based drinks, shakes, and more.

Burger King India opened the first BK Cafe at Churchgate, Mumbai and it used to be a dine-in space for BK in the said location. It was converted and the store has now become the area’s first Burger King cafe.

Moreover, based on the regulatory filing, the Quick Service Restaurant (QSR) giant will be offering a range of hot and cold coffee-based beverages, non-coffee shakes, pastries, cakes, and other food items. BK Cafe wants to be a little different from the leading traditional coffee shops so, in its advertisements, it stated that it would serve a line of menu that is not complicated.

This is why BK Cafe is being promoted by Burger King India with the hashtag that reads: #CoffeeUncomplicated. While McDonald’s McCafe has been in the country for eight years now and BK Cafe was just launched this month, Burger King is still expecting stiff competition. Due to the expected rivalry in the cafe business, business observers said both coffee shops of the leading burger joint brands would certainly do their best to outdo each other in the market.

At any rate, India Info Line mentioned that Burger King happily announced the opening of its first coffee shop in the country. “We are pleased to inform that for building incremental occasions for Burger King Consumer, we have launched the first cafe called BK Café,” part of BK’s statement in the regulatory filing reads.

Meanwhile, Capital.com reported that Burger King India has been doing well since opening its restaurants in the region. An analyst said that the fast-food chain has been winning customers as it made sure to offer food items and promotions that are tailored according to the locals’ tastes and preferences. He also shared that the company has plans to further expand in India by building more stores.

“There is strong growth visibility on the cards as the company plans to roll out 700 stores by FY26 from its current count of 270 stores,” an analyst at Ventura Securities, one of India’s brokerage firms, said. “The company is also in the process of acquiring an 85% stake in Burger King Indonesia which is valued at 12 times FY23 EV/EBITDA. 85% of that business is valued at $131.8 million.”