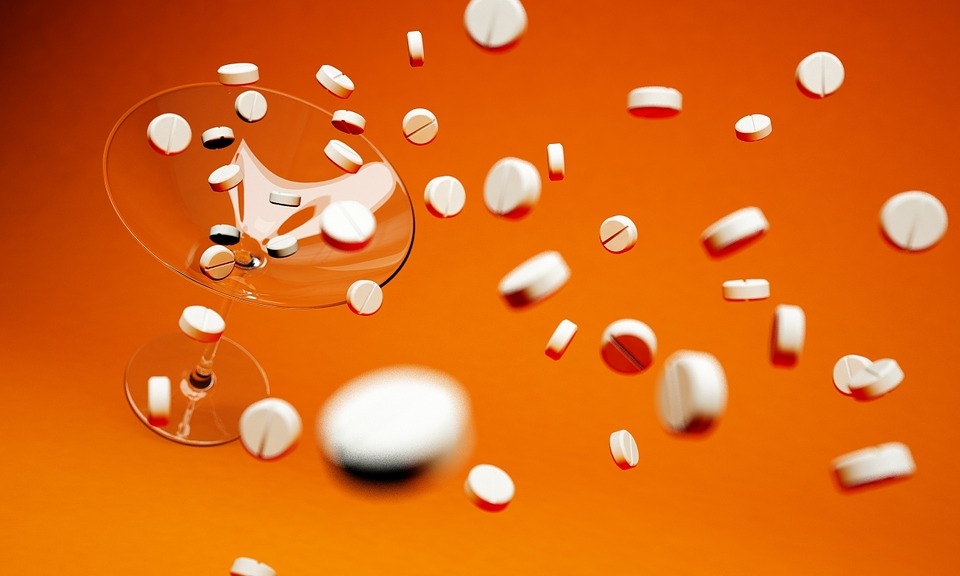 There has yet to be a definitive cure for COVID-19, which has claimed hundreds of thousands of lives and the numbers only seem to rise for many countries. With Donald Trump contracting the coronavirus last week and claiming to have made a full recovery thanks to the cocktail of drugs given to him, the company responsible, Regeneron, is now requesting the FDA for an emergency use approval.

Biotech company Regeneron has filed a request to the Food & Drug Administration for an emergency use approval of the drug cocktail given to the US President as a potential COVID-19 cure. The drug in question called REGN-COV2 was pushed by Trump as a cure after it was administered to him last week upon contracting the virus. There has yet to be scientific proof that this type of therapy to treat coronavirus symptoms would be able to cure everyone of the disease.

Nevertheless, Regeneron has filed a request for the FDA to approve of its formulation. “If an EUA is granted the government has committed to making these doses available to the American people at no cost and would be responsible for their distribution,” said the company in a statement Wednesday.

Regeneron has also revealed that the treatment is available for 50,000 patients so far. Over the next few months, the company is expected to have produced enough for 300,000 patients. The drug cocktail is made up of to monoclonal antibodies and formulated to target the infectivity of the virus that causes COVID-19. Trump was given eight grams of this antibody even as the FDA has yet to give a green light for its use.

Meanwhile, medical authorities are also now tasked not only to look into a cure for COVID-19 but also to tackle a possible scarlet fever outbreak. According to scientists in Australia, there is a chance that the bacteria that causes scarlet fever has since undergone mutation, becoming stronger after it clashed with another virus.

In the United Kingdom alone between 2014 and 2018, there was a 68 percent rise in cases of scarlet fever, which usually affects children between five to 15 years old.