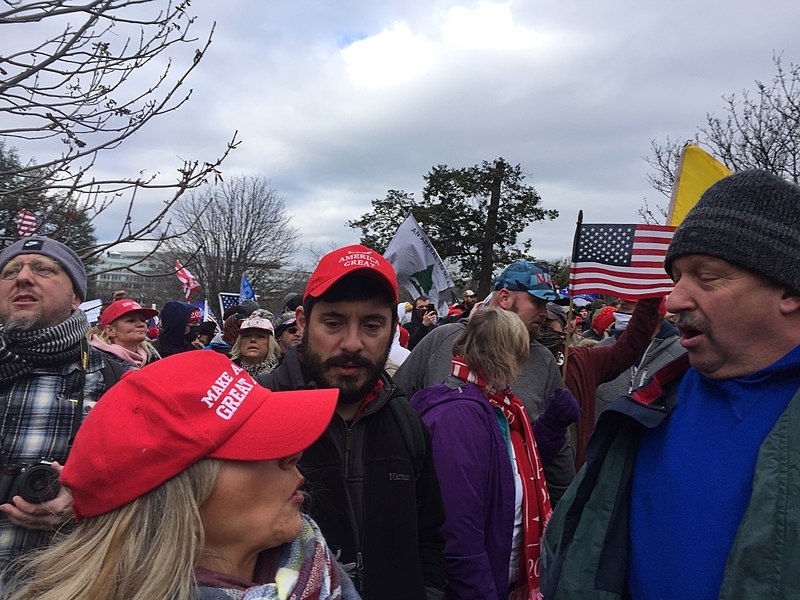 While the Capitol insurrection of January 6 resulted in widespread condemnations from lawmakers of both political parties, there are Republicans who shifted back into downplaying the threat. Joe Scarborough of MSNBC’s “Morning Joe” ripped into the GOP for downplaying the severity of threats from insurrectionists following new evidence.

Scarborough blasted Republicans for trying to downplay the violent threats posed by the Capitol insurrectionists following the emerging of new evidence. Insurrectionist Mark Mazza admitted to investigators that he brought a loaded gun into the Capitol on January 6 with the intention of killing House Speaker Nancy Pelosi, who was one of the main targets of the pro-Trump mob alongside vice president Mike Pence.

Scarborough lambasted the Republicans in Congress who tried to downplay the threat by insisting that the insurrectionists were merely tourists and that the riots were merely a tourist visit.

“We have another person who was there with a gun proving what liars those Republican apologists are, saying they looked like a bunch of tourists,” said Scarborough. “This criminal defendant said he went to Jan. 6 with a gun if he had found Nancy Pelosi, they’d be talking to him about something else completely different.”

Hundreds of insurrectionists have since been arrested and detained, with a portion of them already receiving their sentences for their involvement. Mazza, who brought a loaded gun into the Capitol, filed a false police report claiming that his gun was stolen out of fear that “Antifa” would find it. Mazza’s gun was found on the Capitol lawn, having fallen out of his pocket during a clash with the police.

Aside from admitting that he intended to shoot Pelosi, Mazza admitted to filing the false police report.

“Mazza stated that he had reported the gun stolen because in case something happened and Antifa found it, someone might get killed and my name is all over it,” said the criminal complaint.