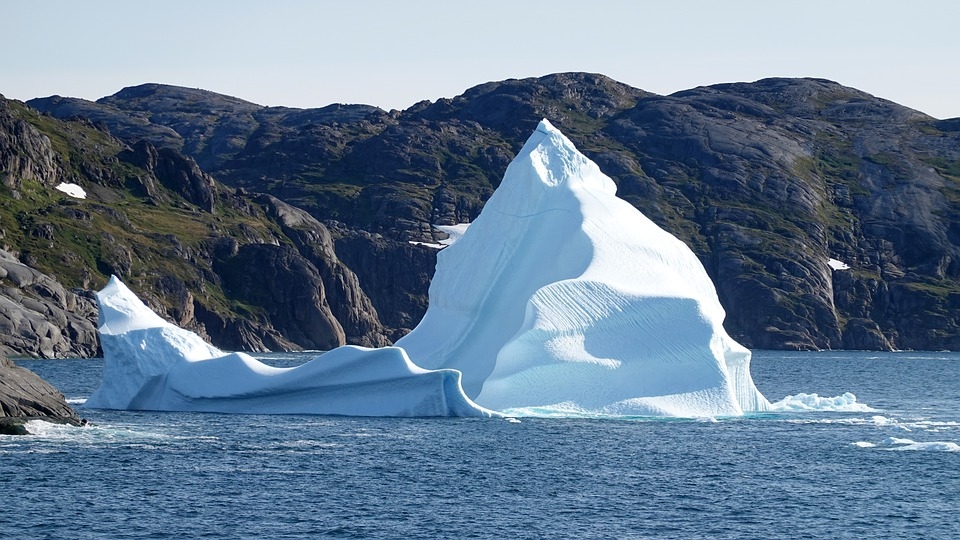 The warming global temperatures from climate change have dangerous consequences that will affect the world in the long run in the form of rising sea levels among others. As the climate change problem remains, a satellite image reveals that Greenland’s ice sheet has lost a significant amount of ice.

Greenland and Antarctica are the two regions that will be affected by climate change the most due to the amount of ice they have. Satellite images have now shown the toll climate change is taking on Greenland, with a large chunk of the Nioghalvfjerdsfjorden Glacier breaking off. Researchers revealed that the ice sheet has lost 70 square miles or 113 square kilometers as a result of the rising temperatures. 2019 was the hottest year for the icy country and the Arctic region is already warming twice as fast.

“When you observe large parts of an ice shelf breaking off, you do raise an eyebrow, but with current developments in the Arctic, there is also the realization that this is to be expected,” said Dr. Niels J. Korsgaard of The Geological Survey of Denmark and Greenland. “Temperatures in the Arctic are rising faster than the global average. More heat is available from air and ocean to melt away the bottom and surface of ice shelves, and the thinning ice shelves are more susceptible to breaking up.”

Previously, a study published in the journal Nature Climate Change found that the ice caps in the world’s polar regions are now melting at a rate that now matches the worst-case scenario predictions made by the Intergovernmental Panel on Climate Change or IPCC. The researchers from the University of Leeds found that should the rate the ice caps are melting continue, this will lead to the rise of sea levels by 6.7 inches.

Between 1992 and 2017 alone, Greenland and Antarctica have already lost an overall 6.4 trillion tones of ice.