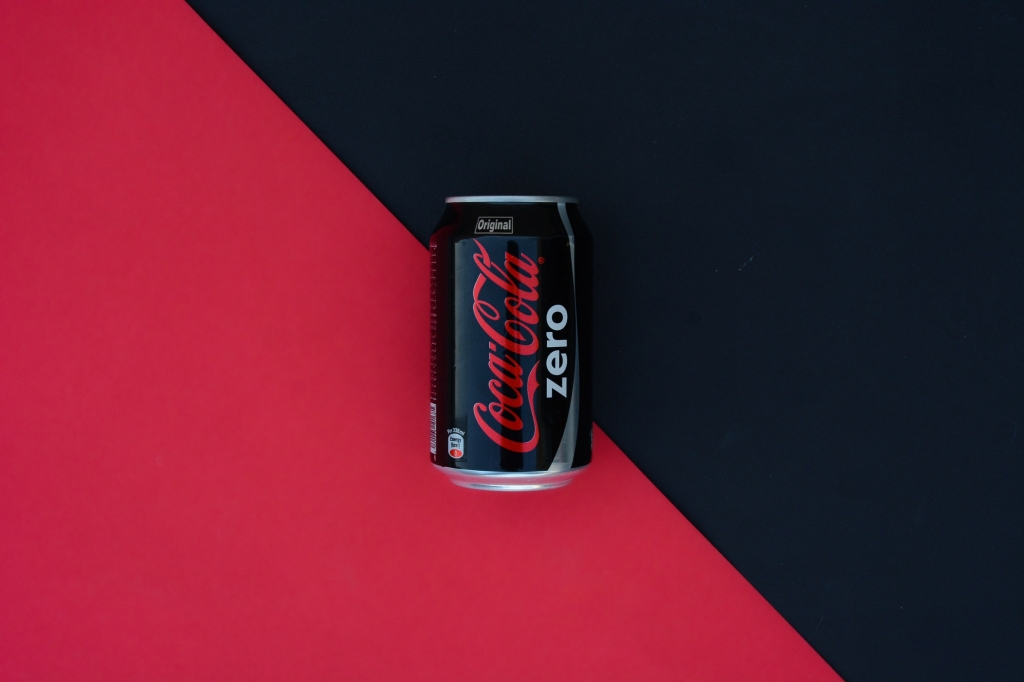 Coca-Cola has issued a response to claims that it has stopped the selling of its Coke Zero in certain countries. It was reported that this rumor had been circulating online for days, and the American beverage company finally addressed the issue.

According to The Independent, the rumors about the pull-out of Coca-Cola’s Coke Zero drink in the United Kingdom started when Boohoo, a UK-based fashion company, posted a message on its Facebook page that reads: “BREAKING - Coke Zero is being discontinued in the UK.”

Since it is the official page of the well-known fashion brand in the U.K., the news spread very fast and reportedly caused panic on social media. Many people expressed how much they love Coke Zero, and they were very surprised that Coca-Cola is discontinuing it in their country.

As the rumor continues to spread further, some social media users also posted angry comments directed at Coca-Cola. Some people also ask the company directly if the discontinuation rumors are true, and luckily, the company has given a response before things escalate further.

To the question posted by one of the social media users, Coca-Cola quashed the rumors by simply replying, “We can confirm it is not being discontinued in GB!” In another post, the beverage company also said that Coke Zero will never be discontinued and “not on our watch!”

The beverage producer assured the consumers in the U.K. that Coke Zero is here to stay, so there is nothing to worry about. On someone’s post showing a screenshot of Boohoo’s FB post, Coca-Cola directly stated in the comments section that the rumor is totally not true.

Fans of Coke Zero celebrated after the company vehemently denied the rumors. Some say they no longer feel heartbroken as their favorite drink was already confirmed to stay and not going away anytime.

Meanwhile, The Mirror reported that the Boohoo post about Coke Zero’s discontinuation has gathered more than 20,000 comments, and most of them were from worried fans. There were also people who agreed that the drink should be pulled out now, and these were from those who were described as “delighted haters.”