Walmart expects an influx of shoppers this holiday season, so it will hire additional staff to accommodate the predicted high demand.

YouTube will start sharing its ad revenue with Shorts creators starting next year.

Amorepacific to unload a 60% stake and sell to AUTAJON to further deepen their partnership and find new business opportunities. 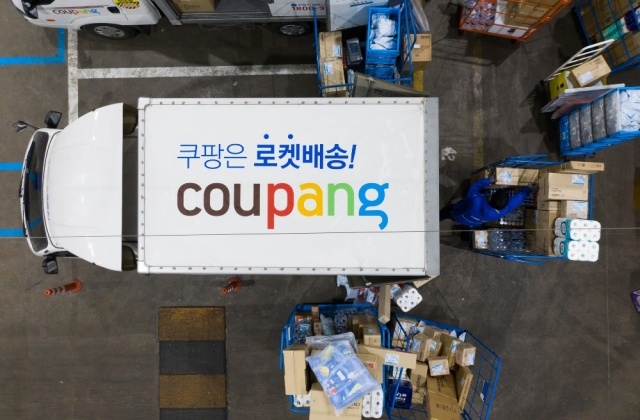 Coupang, the leading e-commerce company in South Korea, was revealed to have topped the list of largest employers for 2021. The company ranks first place after it added nearly 30,000 new jobs in that year alone

According to The Korea Herald, the Korea CXO Institute, a local market tracker, released industry data on Thursday, June 2, and it showed that the e-commerce giant hired a total of 29,361 new employees last year. This expanded the company's workforce to 72,763.

Apparently, Coupang's number of new hires is almost equivalent to the number of its existing workers before it launched a hiring spree last year. It is believed that the company deployed most of the new hires to its fulfillment centers around the country.

Coupang's recent massive hiring spree was decided due to the surge in demand for its online shopping and same-day delivery service. The company is currently operating around 100 fulfillment centers in addition to logistics facilities that are stationed in about 30 cities across South Korea.

The other top employers of 2021 are Hyundai Motor Group in second place after hiring 8,027 new workers and increasing its total number of staff to 174,962. In the third spot is Jungheung Group, with the addition of 6,865 workers to its payroll.

The other companies on the list are Samsung, LG Group, SK Group, Shinsegae, Hyundai Heavy Industries, Kakao, and Naver Corp. While these major firms have expanded their workforce, Doosan, KT, Amorepacific, Hyosung, Eland, Kumho Asiana, and Hanjin have lost more than 1,000 employees.

"Large companies have constantly carried out massive recruitment plans, but at the same time, existing employees have left the firms," Oh Il Sun, a research firm director, said. "Rather than the traditional manufacturing sector, IT-based logistics, retail and service industries, and other emerging businesses will be at the forefront to expand hiring."

Meanwhile, Nikkei Asia reported that Coupang has raised its membership fee to boost its profits. The company has now become a big e-commerce firm in Korea by following Amazon's business model, so it is also applying the American company's strategy of hiking the membership fees to improve its earnings.