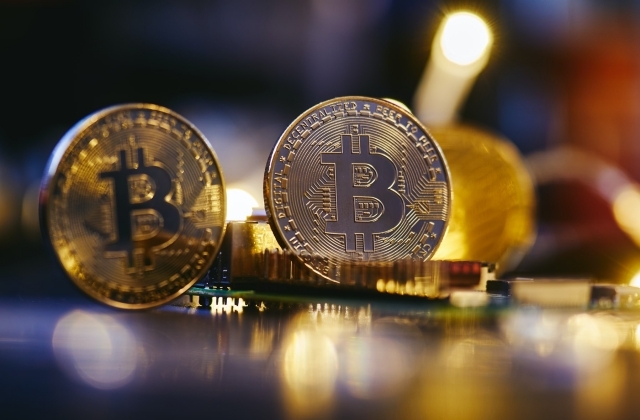 The Bank of Korea revealed on Monday, Jan. 24, that it has completed the first phase of the mock test of the workability of the central bank digital currency (CBDC). BOK is currently reviewing the possibility of introducing a new form of money to the public and it has yet to complete the second phase of the testing.

As per Yonhap News Agency, the initial test has been successful and the second one will determine if the bank can implement the use of digital currency. It was mentioned that the central bank of the Republic of Korea launched the first phase test in August 2021 and this was completed in December.

Based on the test, BOK said the CBDC displayed normal performance in a cloud-based environment. The second phase is now underway and it is expected to finish on June 22.

"We will confirm the possibility of operating various functions including offline settlements and the application of new technologies such as one intended to strengthen privacy protection during the second phase of the test," the BOK stated in a press release.

CoinTelegraph further reported that the first phase of the mock test for digital currency in South Korea involved some of the basic uses of the sovereign digital currency like distribution and issuance. For the second phase of the CBDC mock test, it will involve real-world testing of its functionalities including retail payments, cross-border remittance, and offline payments.

It was added that BOK is also considering the onboarding of financial institutions in the second phase. This is said to be similar to what China is doing with its digital yuan right now. Once the testing is finally completed in June, the central bank’s next plan is to launch digital currency as well as its commercialization.

With the mock testings, South Korea is now one of the few countries that have started or completed the pilot stage of their CBDC test. The data from the Atlantic Council shows that 91 nations are currently working on their sovereign digital currency but just 14 of them were able to reach the pilot phase.