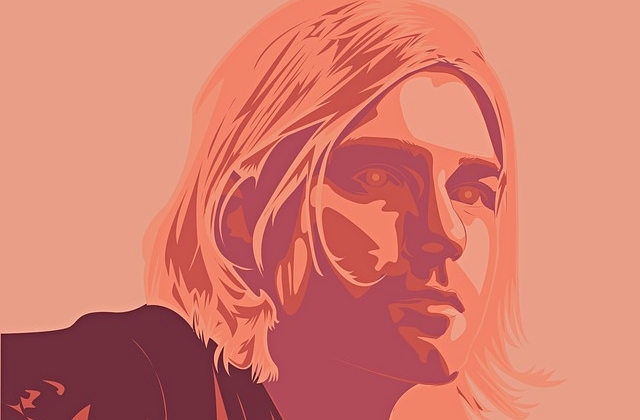 Nirvana is one of the most popular American rock bands in the late 1980s. It was formed by Kurt Cobain, who is also the lead singer and guitarist, along with bassist Krist Novoselic in 1987.

Cobain was also the star of the band and was hugely popular around the world, but unfortunately, he passed away in 1994 at the age of 27 after struggling with drug addiction and chronic health problems, including depression.

He would have turned 55 this Feb. 20, and to mark this day, a new set of Nirvana NFT is set to be unleashed next month. The non-fungible tokens will feature never-before-seen photos of the band from their gig in 1991. The digital snaps will be released on the exact day of Kurt Cobain’s birthday.

As per NME, the Nirvana NFTs will offer 28 photos of the band that were taken by photographer Faith West. These will be sold through Pop Legendz, the first NFT platform that exclusively features pop culture icons.

It was said that the pictures were taken just six days after the band released its “Nevermind” album. To be more exact, the images were taken on Oct. 6, 1991 while Nirvana was performing at J.C. Dobbs in Philadelphia.

There will be 100 copies of the Nirvana NFTs priced at $99, and the most expensive ones are extraordinary NFTs in GIF, and these will be sold with a framed print of a picture signed by the photographer. The special pieces of the non-fungible tokens are set to be auctioned off with the starting bid of 67 Ethereum (ETH) or $250,000.

Finally, as reported by CryptoPotato, Nirvana is set to be Immortalized on the Blockchain. All in all, there will be 27 images and 15 unseen artworks that were created based on the Nirvana photos taken by Faith West.

Fifty percent of the proceeds from the sales will be donated to the LGBTQ+ non-profit organization called The Trevor Project. This helps in preventing suicides among the youths in the LGBTQ community. Part of the funds will also go to Grid Alternatives which tackles climate change by providing solar panels to low-income families.